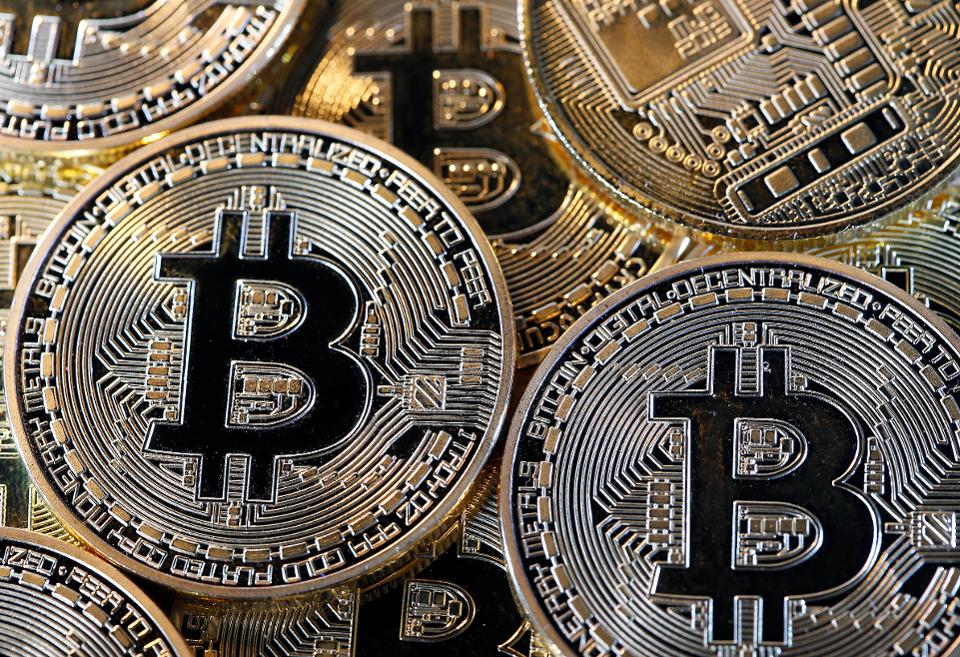 At the end of March, the large number of articles suggesting that Bitcoin would reach $20,000 or even a $100,000 in 2018 caught my interest, leading me to write “A Technical Lesson In Bitcoin”. Since I consider Bitcoin an unsuitable investment or trading vehicle, I was concerned that the financial media’s excessive bullishness might encourage buying by those who did not understand the risk.

My analysis in March indicated that the daily and weekly trend for the NYSE Bitcoin Index (NYXBT) was negative. In particular, I was watching the key 61.8% Fibonacci support at $7326 because, if it was broken, then a decline to $5500-$6000 and potentially the $4874-area was possible.  NYXBT dropped to a low of $6589 in the first week of April which confirmed my negative outlook.

Just a week ago, NYXBT hit a low of $5883. With lower and lower price levels, it is no surprise that the sentiment has seen a dramatic turn in the past three months. The bullish hype in the financial press has all but evaporated. The only Wall Street strategist to issue price targets for Bitcoin, Tom Lee from Fundstrat Global Advisors, has lowered his 2018 target from 25,000 to 20,000. Since the low, the NYXBT has rallied back to $6585, but is this just an oversold bounce or could a bottom be forming?

With no volume data available for NYXBT, I rely on momentum indicators like the MACD-His, pivot point analysis, and Fibonacci support/resistance levels. As I pointed out in March and also in my May update, the weekly MACD turned negative the week ending February 2, 2018 (point c) and was still clearly negative at the end of May.