The Big Idea Behind Big Data 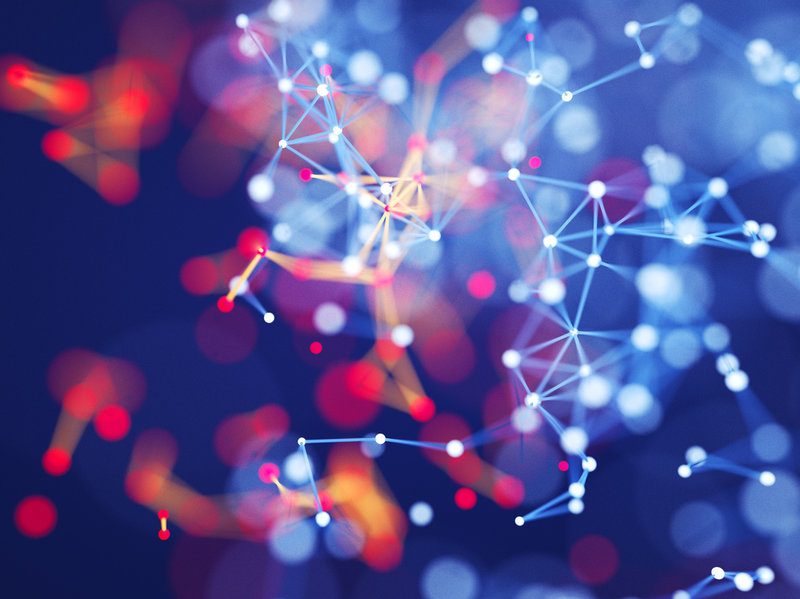 In the Spring of 2009, the H1N1/09 virus — dubbed “swine flu” — made the jump from pigs to people and began claiming its first victims.

Fearing the beginning of a global swine flu pandemic, terrified health officials began planning for the worst. Shutting down the world’s major airports became the nuclear option of their arsenal — the last hope for halting the virus from reaching unstoppable thresholds of contagion.

That, though, was before two Italian scientists demonstrated that shuttering the air-transport system could delay the dreaded epidemic threshold by, at most, a few weeks (while also leading to economic chaos).

The researchers providing this crucial insight were not doctors but physicists. More importantly, the math they deployed was the same as that used daily by researchers at “Big Data” giants like Facebook, Google — and the NSA. It was also the same math used by scientists around the world studying the human genome, the efficiencies of green power grids, the economics of world trade and a hundred other applications. It was the math of a new kind of science whose promise had to be weighed against the darker side of Big Data, with all its implications for surveillance and control.