Home IIoT/M2M What the big four U.S. mobile ISPs are doing with IoT

AT&T, Verizon, Sprint and T-Mobile are trying to carve out their share of the billions of dollars to be made off the internet of things 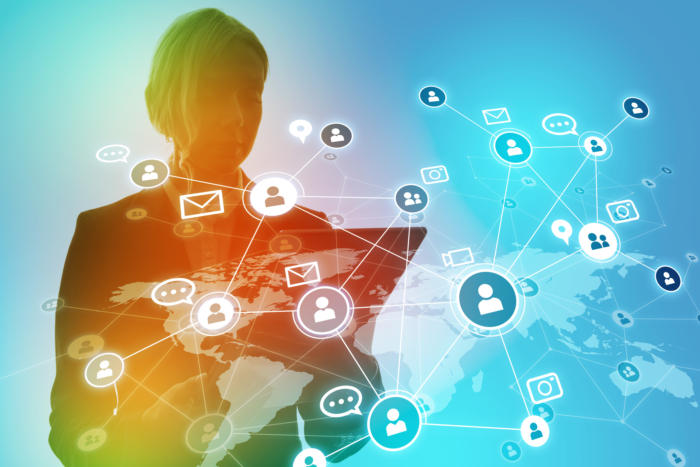 The Internet of Things is a business phenomenon at least as much as it is a technological one, which means that every company in the world with a possible angle on IoT is doing its best to claim a piece of the large and growing pie. In the case of the big four U.S. mobile data providers, the trick is selling more than just connectivity.

To talk about the big four as a single entity, however, is slightly misleading. The bigger two – AT&T and Verizon – have a considerable lead in customer reach and technological maturity over T-Mobile and Sprint, with both of the former companies on track to deliver about $1 billion in IoT-related revenue in 2018, according to 451 Research vice president Brian Partridge.

“That’s still a drop in the bucket relative to over $100 billion revenue companies, but not immaterial,” he said. “It’s a huge part of their strategies to offset declines in other parts of the business.”

The two bigger companies have pursued different approaches to the IoT market. Verizon has tended to snap up companies and integrate them into new or existing Verizon-branded offerings, keeping everything in-house and presenting itself as a one-stop shop for everything from location-based ad tech, asset tracking and telematics to fleet management and smart cities.

AT&T, by contrast, has targeted expansion-by-partnership – a common enough strategy elsewhere in the IoT stack – to build a lead in the connected car space and in consumer tech, Partridge said.

The smaller two providers haven’t moved into IoT products or services at the same scale, largely because of a lack of investment. Partridge said Sprint has managed to amass about 14 million IoT connections (defined here as regular connections to something other than a user endpoint device like a phone or tablet or laptop) with about 50 full-time employees in its IoT division.

“So it’s a small team, and they haven’t been able to build big revenue-generating services above the connectivity stack,” he noted.

That’s a key part of the equation for the major mobile service providers, since simply providing the connectivity to run a given IoT solution isn’t the way to generate big revenues. Average per-user and per-connection income is down for most of the major carriers, and there’s much more hay to be made selling more fully integrated services and generally getting more deeply involved with customer efforts to implement IoT.