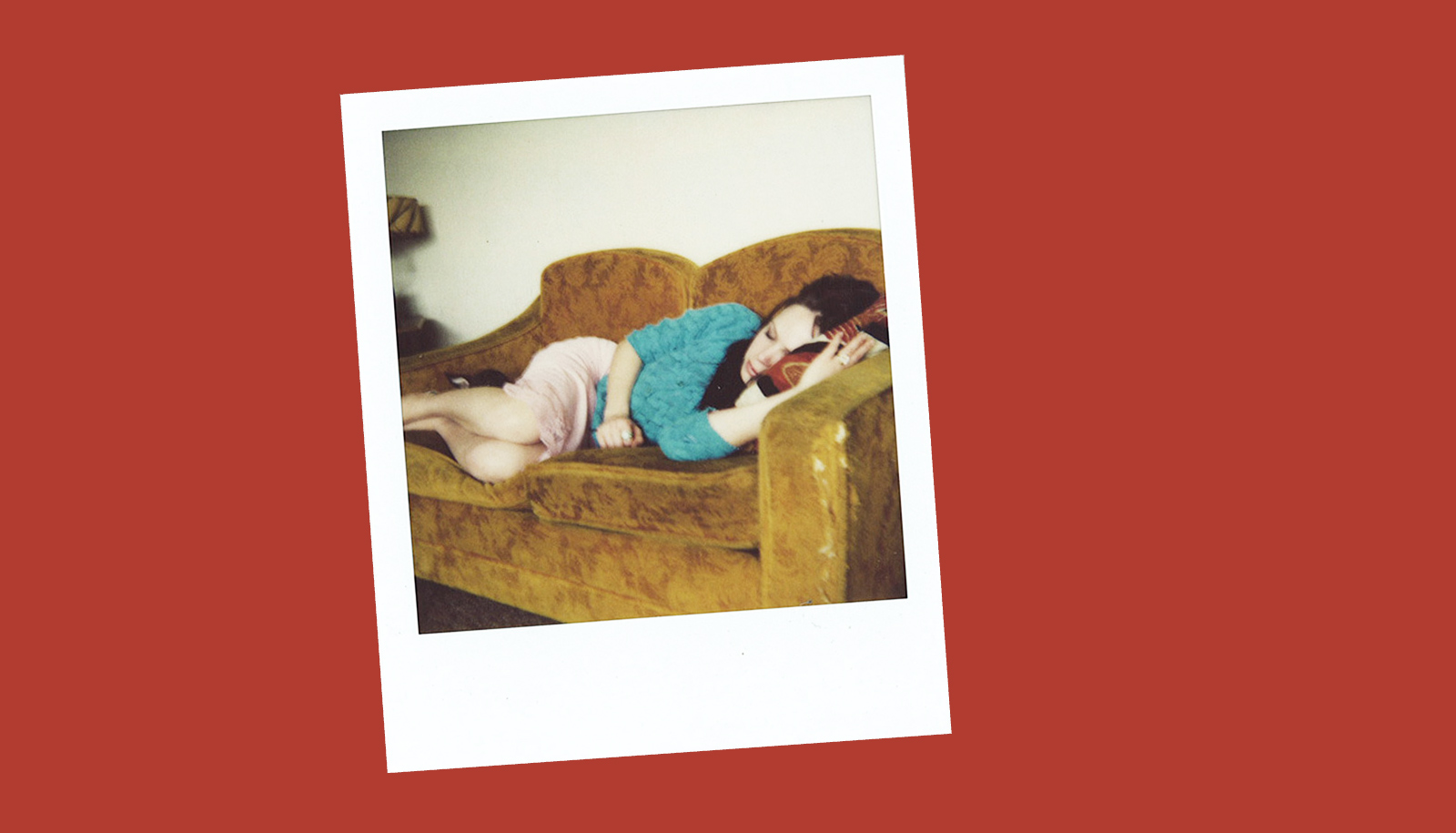 When it comes to understanding what makes people tick—and get sick—medical science has long assumed that the bigger the sample of human subjects, the better. New research suggests this big-data approach may be wildly off the mark.

That’s largely because emotions, behavior, and physiology vary markedly from one person to the next and one moment to the next. So averaging out data from a large group of human subjects at a given instant offers only a snapshot, and a fuzzy one at that, researchers say.

The findings, published this week in the Proceedings of the National Academy of Sciences, have implications for everything from mining social media data to customizing health therapies, and could change the way researchers and clinicians analyze, diagnose, and treat mental and physical disorders.

“If you want to know what individuals feel or how they become sick, you have to conduct research on individuals, not on groups,” says study lead author Aaron Fisher, an assistant professor of psychology at the University of California, Berkeley. “Diseases, mental disorders, emotions, and behaviors are expressed within individual people, over time. A snapshot of many people at one moment in time can’t capture these phenomena.”

Moreover, the consequences of continuing to rely on group data in the medical, social, and behavioral sciences include misdiagnoses, prescribing the wrong treatments, and generally perpetuating scientific theory and experimentation that is not properly calibrated to the differences between individuals, Fisher says.

That said, a fix is within reach: “People shouldn’t necessarily lose faith in medical or social science,” he says. “Instead, they should see the potential to conduct scientific studies as a part of routine care. This is how we can truly personalize medicine.”

Plus, he notes, “modern technologies allow us to collect many observations per person relatively easily, and modern computing makes the analysis of these data possible in ways that were not possible in the past.”

Fisher and fellow researchers used statistical models to compare data collected on hundreds of people, including healthy individuals and those with disorders ranging from depression and anxiety to post-traumatic stress disorder and panic disorder.

In six separate studies they analyzed data via online and smartphone self-report surveys, as well as electrocardiogram tests to measure heart rates. The results consistently showed that what’s true for the group is not necessarily true for the individual.