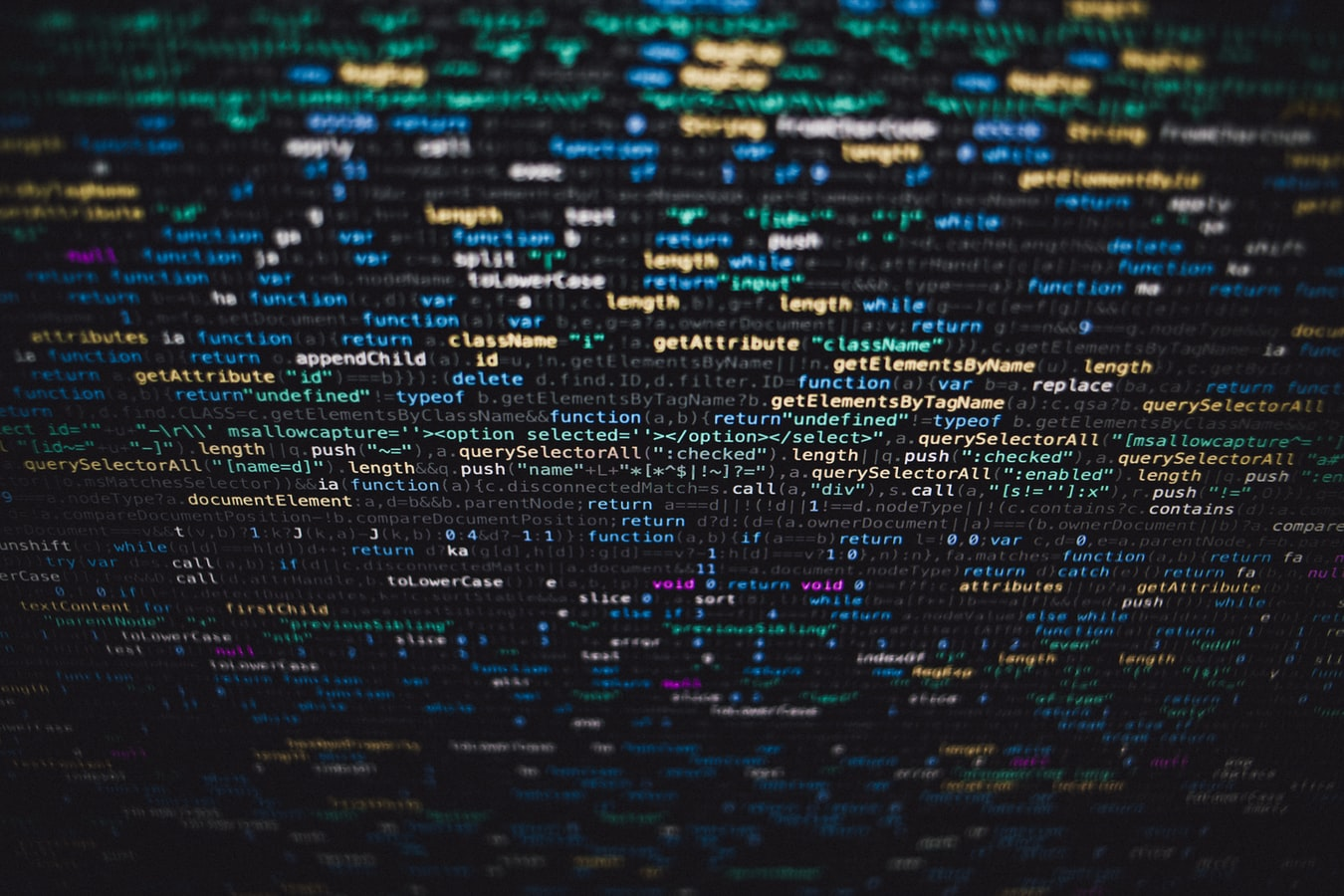 When it comes to big data, there is seldom an easy assumption or function. While the tech boom of the past decade has led to the creation of complex platforms and systems that are capable of capturing and storing data points, finding a concrete application takes time to form.

A classic example is a cookie. Cookies allow sites and companies to collect information about the preferences of consumers, which leads directly to targeted ads. Another top example of big data is mapping. Google and Apple Maps have collected billions of data points that help people commute every day.

When it comes to collecting vast arrays of data on sports, the direct application of this information has taken longer to apply. The push for big data to enter major league sports began with the book Moneyball: The Art of Winning an Unfair Game.

Published in 2003, Moneyball took a close look at the Oakland Athletics, an MLB franchise based Oakland, California. The book documented the author’s journey to use evidence and hard data analysis to help the Athletics tackle their upcoming season.

Since then, major league franchises the world over have dedicated small fortunes and countless man-hours to figure out how to collect and then apply big data to improve their team’s chances at a title. Seventeen years later, a majority of major league franchises in North America rely on big data to inform their practices and predict league activity.

The primary function of big data in major league sports is to improve a team or an individual player. At the moment, two new companies, Synergy Sports Technology and Krossover, have emerged to offer data application services in the realm of sports (though they’re not the only ones).

Regardless of how data is tracked and stored, sports data collection companies are essential because of what they do with that information. Raw data presents an unfathomable series of numbers, percentages, and other complex points for users. Its relevance is often nebulous to the untrained eye.

Synergy Sports Technology and Krossover help teams in the NFL, MLB, and NBA to apply this data. A great example is Jim Crane’s transformation of the Houston Astros. He emphasized big data collection and hard analysis in order to improve the failing franchise.

Big data informed their player assessment, but was also an important part of in-game decision-making. By the next season, the Cubs and Red Sox had also jumped on board the big data train. 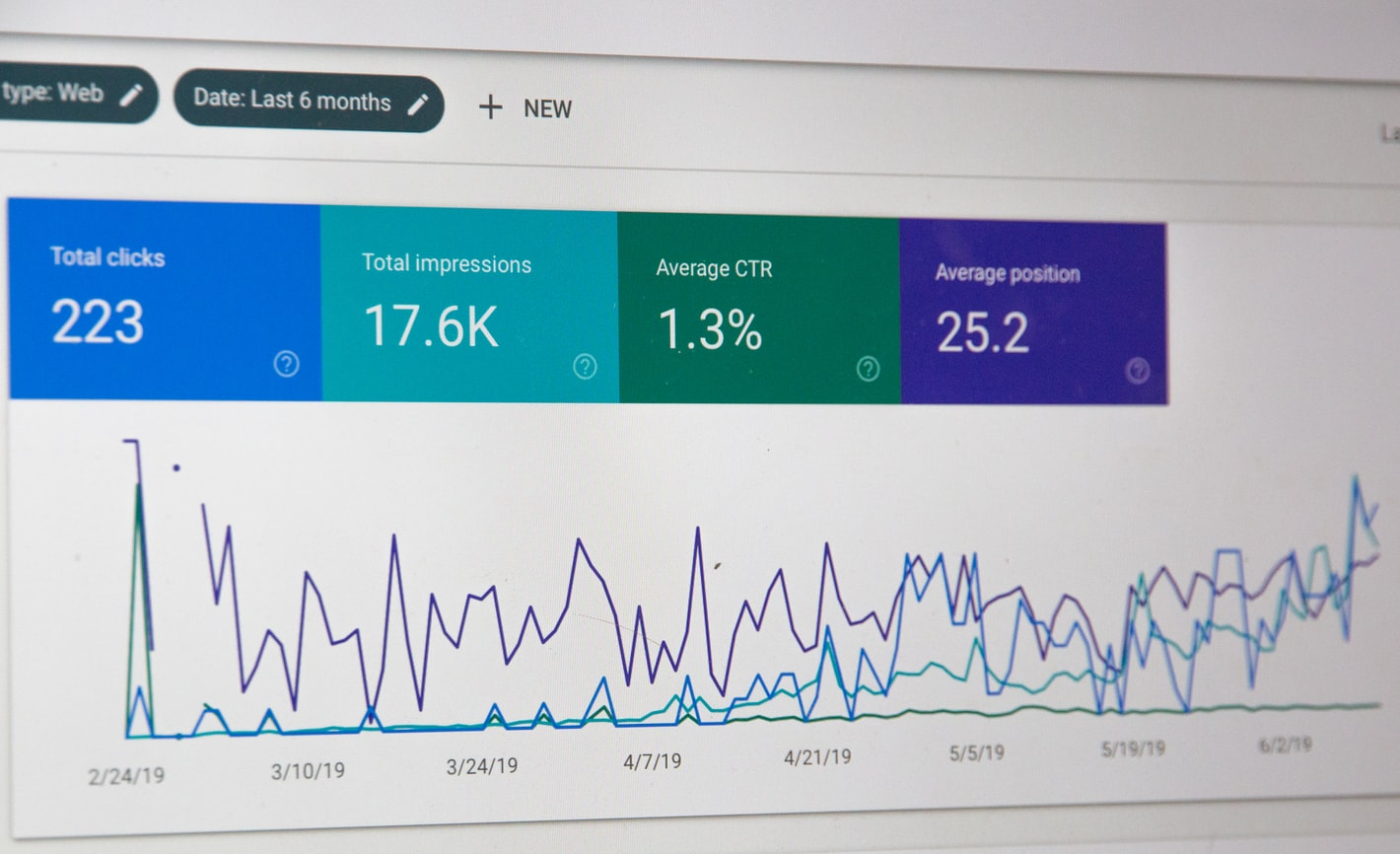 Wagering on the Big Leagues

One major application for big data collection in any live sport is its relevance to sportsbooks. Sports analysts benefit greatly from data breakdown systems like those provided by BI companies Synergy Sports and Krossover—but they aren’t the only ones.

Pundits that regularly wager on popular US sports are sure to notice the uptick in accuracy provided by their favorite sportsbooks, or even take a swing at analyzing hard data themselves. At the moment, data-crunching platforms must be purchased, but given the US’s recent boom in sports betting and general interest in sports, this may change.

At the moment, there’s also quite a bit of excitement regarding the intersection of big data collection and live betting. Live betting options are one major way that the big leagues and sportsbooks are looking to capitalize on sports betting.

For example, in the MLB, live betting could mean wagering on how fast a pitch will be thrown. A more complex example would be where a player will hit a ball, or whether the pitcher’s next throw will be a ball, strike, or hit.

The sky is the limit on live betting—so long as there’s solid bandwidth that allows big data aggregators to stream their live points to users. At the moment, major sportsbooks are looking at in-game (or live) wagering as the future of US sports betting.