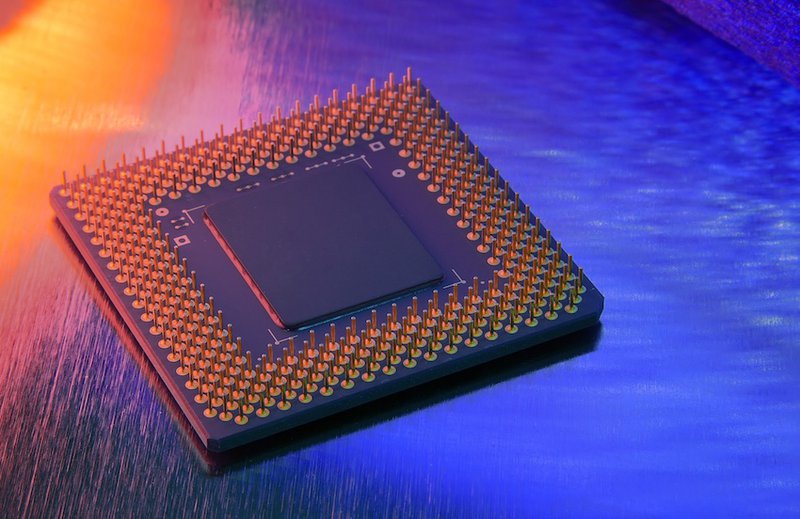 SAP Intel- Most of the discussion about blockchain technology centers on the software side of things – how DApps and smart contracts can improve transactions, how blockchain protocols can be optimized and so on.

But you need hardware to operate a blockchain, too. And if you’re a large enterprise, you probably don’t want to settle for the “mining rigs” that have become popular among miners on public blockchains like Bitcoin. You want enterprise-class hardware designed with the specific needs of enterprise blockchain applications in mind.

Vying for a Piece of the Blockchain Pie

At the same time, the company announced a solution called SAP HANA Blockchain, which makes it possible to use SAP’s cloud-based data management tools in conjunction with blockchain data. That may sound relatively boring from a business point of view, but from a technical perspective, SAP HANA Blockchain could be a groundbreaking project. It enables users to interact with data stored on a blockchain (provided the blockchain lives in SAP’s cloud) using standard SQL queries, instead of having to learn a new set of skills.

For its part, Intel has not jumped into the distributed ledger world as wholeheartedly. Apart from its work on Hyperledger Sawtooth , the chip maker hasn’t made many headlines for its moves in the blockchain ecosystem.

It turns out, however, that Intel has been quietly working on hardware optimizations in its processors that it said “can improve the privacy, security, scalability and trust across blockchain networks” and build what it terms ” Trusted Infrastructure .” Although the company has yet to release detailed documentation about how these optimizations work in conjunction with blockchain applications specifically, it indicated that they include optimizations for cryptographic algorithms, which can be useful for speeding the heavy-duty number crunching that is part and parcel for most blockchain architectures.

It also said that its Software Guard Extensions feature “can help protect blockchain transactions, and help improve throughput and consensus efficiency.” That feature basically allows developers to enable hardware-level protections that prevent certain code from being modified or accessed. However, it wasn’t designed specifically for blockchain-related applications, and Intel might be overselling the feature’s ability to secure blockchain transactions. It’s unclear how the ability to protect code translates into more secure transactions on a decentralized network. But it likely can’t hurt.