Banks, Retailers, China Have All Turned On Bitcoin

Feb 7, 2018 banks, Bitcoin, China Have All Turned On Bitcoin, Retailers 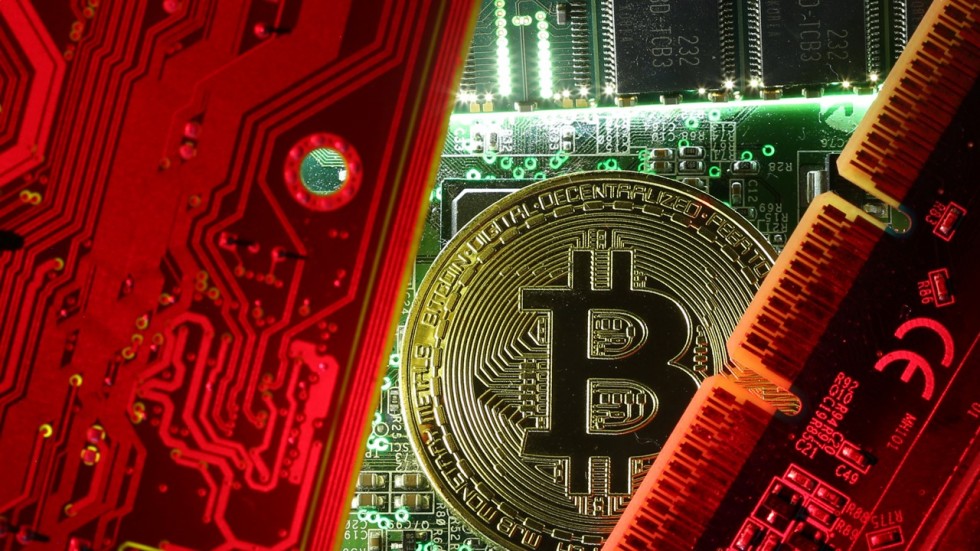 Bitcoin has totally gone out of favor. If it had a real entity behind it, Bitcoin Inc. would need to hire a crisis PR firm and fast. The king cryptocurrency is down 41% in four weeks. As a result, the market cap of cryptocurrencies traded worldwide is now down by half, based on data from Coinmarketcap.com.

Here’s why everyone has turned on it. China’s regulators will reportedly block local investor access to cryptocurrency exchanges anywhere in the world, not just in mainland China. If you’re a Chinese gambler in crypto, it will become even harder to buy from your laptop in Shanghai using exchanges in Hong Kong or Singapore.

Mobile payment systems firm, Stripe, said in January it will no longer accept Bitcoin as payment. At least four other e-commerce operators have said the same, including Microsoft, which is no longer accepting Bitcoin.

On Sunday, Lloyds Banking Group added its name to a chorus of American banks no longer allowing their credit card holders to buy cryptocurrencies on debt.

“Across Lloyds Bank, Bank of Scotland, Halifax and MBNA, we do not accept credit card transactions involving the purchase of cryptocurrencies,” a company spokeswoman told Reuters.

“I believe we will see Bitcoin back to $2,500,” says Millenia’s fund manager. “Maybe even lower.”

HOW ARTIFICIAL INTELLIGENCE WILL TRANSFORM BUSINESSES IN 2021?