After ruling the OS market for decades with Windows, Microsoft now wants to own the computing platform that powers the next generation of IoT devices. Azure Sphere, Microsoft’s latest platform for microcontrollers, extends its reach to billions of devices. 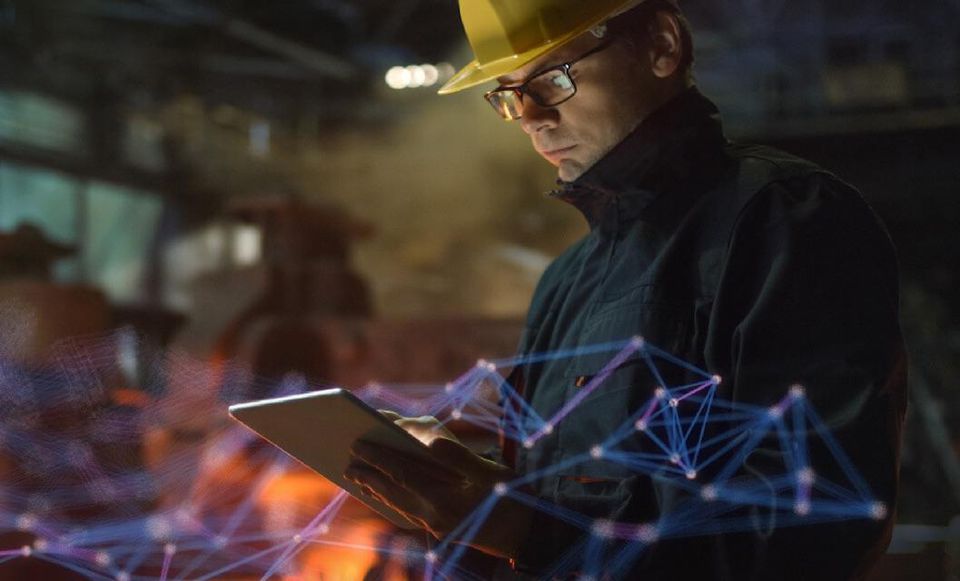 Microcontrollers are tiny chips that are present almost everywhere – from TV remotes to coffee machines to elevators. They contain essential logic to perform basic tasks that operates the device.

Microcontrollers have gained prominence in the IoT era. They are now extended through additional software for connecting and controlling the devices via the Internet. However, most of the legacy and current microcontrollers are not designed to take advantage of emerging IoT scenarios.

In the near future, almost all the consumer and industrial electronic devices can be remotely controlled through software. Electronic manufacturers are going to adopt next generation of microcontrollers that make their devices first class IoT citizens. With Azure Sphere, Microsoft wants to own the software platform that powers these next-generation microcontrollers.

Microsoft is partnering with mainstream silicon chip vendors including MediaTek, Qualcomm and ARM. According to MediaTek, the first Azure Sphere chip will be the MediaTek MT3620, which represents years of close collaboration and testing with Microsoft. This new cross-over class of MCU includes built-in Microsoft security technology, integrated connectivity, and combines the versatility and power of a Cortex-A processor a Cortex-M class processor. OEMs manufacturing smart bulbs to smart cameras can choose to build their devices based on Azure Sphere, which gives them secure connectivity to the cloud.

Azure Sphere OS is based on open source Linux OS that is purpose-built for security and agility to create a trustworthy platform for new IoT experiences. Microsoft claims that the new OS has best of Windows and Linux security models.