Home Microsoft As one Microsoft Windows product hauls itself out of the grave, others tumble in 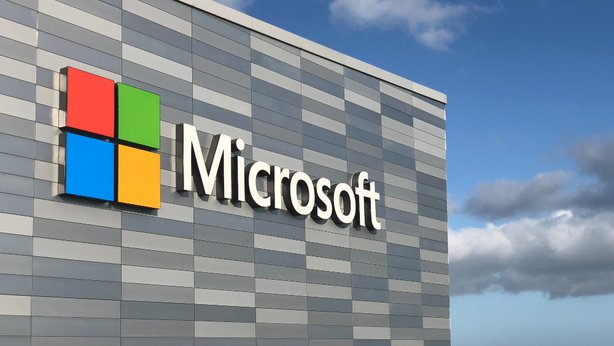 Microsoft out- As much of the Microsoft world packed up and headed for Ignite, new builds and a surprising resurrection filled a busy week in Redmond.

Windows Insider build pace hints at imminent release, if not for that pesky Task Manager

The gap between releases for fast and slow Windows Insider rings continued to narrow last week as build 17763 of the operating system arrived for both platoons of volunteers within two days of each other.

There were no new features to excite the fans, which is not unexpected this close to release, although the clean slate of known issues was polluted with a couple afflicting the Windows Task Manager. One was a failure to report accurate CPU usage. Based on recent incidents, simply setting the CPU to 100 per cent and leaving it there would probably do that trick.

Microsoft, which continues to insist that the removal of the build watermark “doesn’t mean we’re done”, squashed a few more bugs this time around, including OneDrive munching through the battery and Flash elements crashing an Edge browser tab after being poked with a couple of digits.

Two-finger salute jokes aside, perhaps it is time to create a new thought experiment for the Windows 10 era: if a browser tab crashes, but no one ever uses it, did it really crash?

As well as new builds for Redstone 5, or the October 2018 Update, Microsoft also emitted build 18242 for those signed up to the Skip-Ahead release – aka 19H1. There were no exciting new features to tickle Insiders hopeful for a return of Sets, although Task Manager is just as broken here as elsewhere.

As Microsoft continues to play whack-a-mole with Windows Phone functions and apps carry on quietly vanishing from the Microsoft Store, budget UK smartphone maker Wileyfox announced that it would be resuming production of a device based on Microsoft’s spectacular mobile misstep.

According to a report, the firm, snapped up by STK back in March after running out of cash in February, has resumed production of the Pro, a Windows 10 Mobile device, although it remains resolutely “sold out” at £79.99 on the company’s website.

Who would want such a thing? For one, enterprises who bought into Microsoft’s vision of a tile-based future, which will welcome the arrival of new devices to buy themselves time to migrate toward something a little more Googly now that HP Inc has run for the hills. Or perhaps the odd morbidly curious consumer.

The Register contacted Wileyfox to find out how long this stay of execution might last but has, as yet, received no response.