Home AI Artificial intelligence: winter is coming
Today’s AI is not much better at solving real world problems than its ancestors 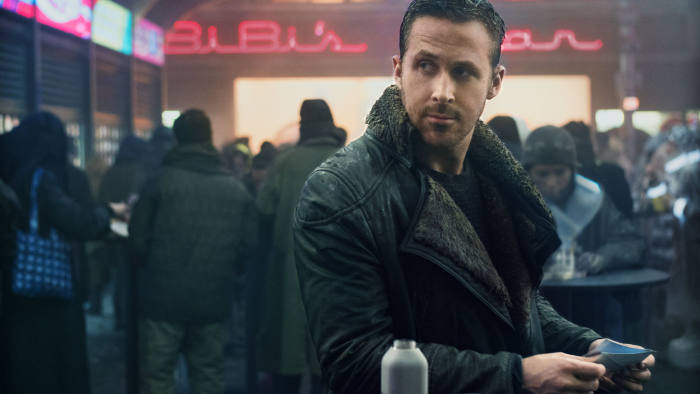 Artificial intelligence winter- Expert systems, neural networks, and predictions of generalised intelligence are everywhere. Venture capitalists are rushing to fund start-ups with the magic letters “AI” grafted on to their PowerPoint presentations. Consultants and chief executives endlessly proclaim the need to embrace artificial intelligence and its sibling “ big data”.

We have seen this movie before. Fifty years ago, “chatterbots” such as Eliza and Parry were heralded as victories on the march to generalised intelligence. Complex neural networks were considered primitive but reasonable models of human brain functions. And on the back of intense interest in AI, Ridley Scott’s 1982 film Blade Runner projected a dystopian future in which artificial lifeforms exceeded human intelligence and strength. Surely humanity was about to give birth to a digital Adam and Eve?

Of course, it did not happen. We have not moved a byte forward in understanding human intelligence. We have much faster computers, thanks to Moore’s law, but the underlying algorithms are mostly identical to those that powered machines 40 years ago.

Instead, we have creatively rebranded those algorithms. Good old-fashioned “data” has suddenly become “big”. And 1970s-vintage neural networks have started to provide the mysterious phenomenon of “deep learning”.

More to the point, however, is Watson’s commercial success. It was reported by Stat that IBM internal documents indicated that Watson had recommended “unsafe and incorrect” cancer treatments. It turns out that going from Jeopardy to cancer diagnosis is a bit harder than IBM thought.

Another contender for the AI crown is Google with DeepMind. In a salute to IBM’s strategy of throwing hundreds of engineers at flashy victories in deterministic games, DeepMind trumpeted the triumph of its AlphaGo program over the world’s top player of the ancient strategy game Go. This was somehow supposed to be an even greater victory than those of Deep Blue, the chess-playing computer that beat Garry Kasparov in 1997, or Watson.