10 Artificial Intelligence Trends to Watch in 2018 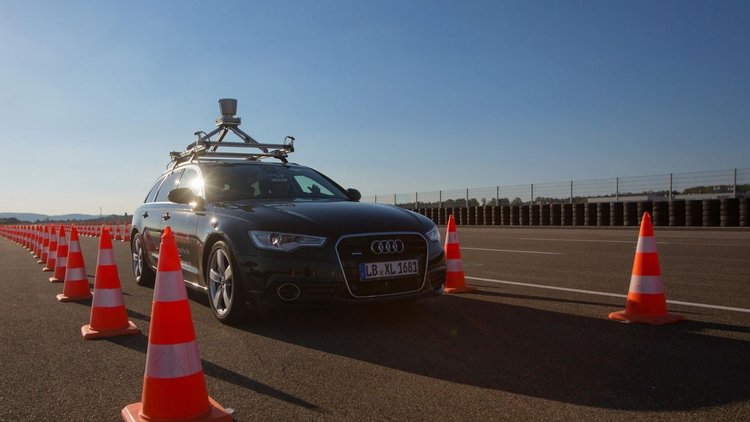 Artificial intelligence (AI) is the new technological frontier over which companies and countries are vying for control. According to a recent report from McKinsey, Alphabet invested roughly $30 billion in developing AI technologies. Baidu, which is the Chinese equivalent of Alphabet, invested $20 billion in AI last year.

Companies aren’t the only ones investing time, money and energy into advancing AI technology — a recent article in The New Yorker reported that the Chinese government has been pursuing AI technology aggressively in an attempt to control a future cornerstone innovation.

Considering that some of the largest entities in the world are focused on advancing AI tech, it is all but certain that 2018 will see significant advancements in the space. The following are ten AI trends to look out for this year.

While AI may help create jobs, it will also cause some individuals to lose work. For example, Goldman Sachs expects self-driving vehicles will cause 25,000 truckers to lose their jobs each month, as reported by CNBC.

Likewise, if large warehouses can operate with just a few dozen people, many of the 1 million pickers and packers currently working in U.S. warehouses could be out of a job.

During the 2016 election, President Trump focused on globalization and immigration as causes of American job-loss, but during the 2018 midterm elections, the narrative could be about automation and artificial intelligence, as more working-class Americans struggle to adjust to the new landscape.

We are entering a world in which it will be possible to run a 20,000-square-foot distribution center with a skeleton crew. Companies like Kiva Systems — now Amazon Robotics — use a combination of artificial intelligence and advanced robotics to provide big box retailers with unprecedented logistics solutions.

Warehouses of the future will look nothing like they do today — rather than being designed to accommodate human packers, they will be built for highly capable robots that can work 24/7 and don’t require lighting to see what they are doing.

Kiva Systems, which was purchased by Amazon for $775 million in 2012, creates learning robots that can efficiently find and transport items in Amazon’s warehouses. The technology is already being used today and is expected to play an increasingly prominent role in the company’s quest for faster, less expensive deliveries.

Tesla was one of the first auto makers to launch a self-driving vehicle. In their effort to keep pace with Tesla, traditional automakers like Audi are poised to release their own self-driving cars in 2018.

The Defense Advanced Research Project Agency (DARPA) has pioneered a number of technological breakthroughs that have impacted our daily lives. The organization, which is responsible for developing new technologies to be used by the American military, was instrumental in developing the internet and GPS navigation — they are no stranger to innovation.