Home AI The great artificial intelligence challenge
Fears of mass unemployment are exaggerated, but the transition to an AI-first world will not necessarily be smooth 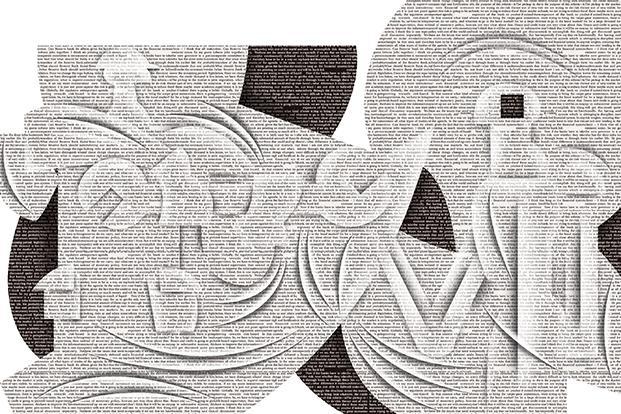 Since Robert Solow, economists know that technical change is the most important force to have driven economic growth in advanced economies. One could argue that this should settle the debate about the effects of artificial intelligence (AI)—it should already be crowned the best invention since electricity. Sadly, access to electricity killed millions of jobs and the fear that AI will do the same has crippled the enthusiasm for it.

AI is going to radically improve productivity and welfare in ways such as accelerating vaccine development, improving medical diagnostics, increasing highway safety and reducing traffic congestion. But much of the public debate around it has focussed on the labour market effects of increasing automation. While tech leaders like Jack Ma, Bill Gates and Mark Zuckerberg are concerned about mass unemployment, economists are generally more optimistic.

A research paper titled The Impact of Artificial Intelligence on Innovation by Cockburn, Henderson and Stern of Boston University, Harvard University and Massachusetts Institute of Technology respectively, posits that AI is a remarkable development in that, just like the electric motor and microprocessor, it has widespread direct applications, making it a general purpose technology (GPT). But it is also an “invention for making other inventions” (IMI) in that it is a research tool that introduces hitherto unimaginable ways of solving problems. Take lenses, for example. They not only aid people with poor eyesight, but also allow scientists to observe things under a microscope or through a telescope. Just like lenses, machine learning not only has direct application in a wide range of industries, it will also radically alter the “ideas production function”, making it a vastly more potent tool than mere routine technological progress. The labour market effects of AI will have to be seen in light of this fact.

The doomsayers argue that if capital is sufficiently cheap or productive, automation will lead to the substitution of labour in those tasks. This is a correct, albeit incomplete, analysis because structural unemployment in world economy has not increased significantly since the Industrial Revolution, even as women have entered the workforce, because there are forces that offset this substitution: first, automation is likely to increase labour employment in the automated industry if it serves an unmet need (demand is elastic). For example, when automation made cars more affordable, it directly increased employment in the industry by increasing the demand for cars. Second, automation doesn’t lead to further displacement if it increases productivity in jobs that have already displaced labour in the past. In fact, rising productivity increases labour demand. This is called deepening of automation.