Home AI Artificial intelligence can contribute to a safer world 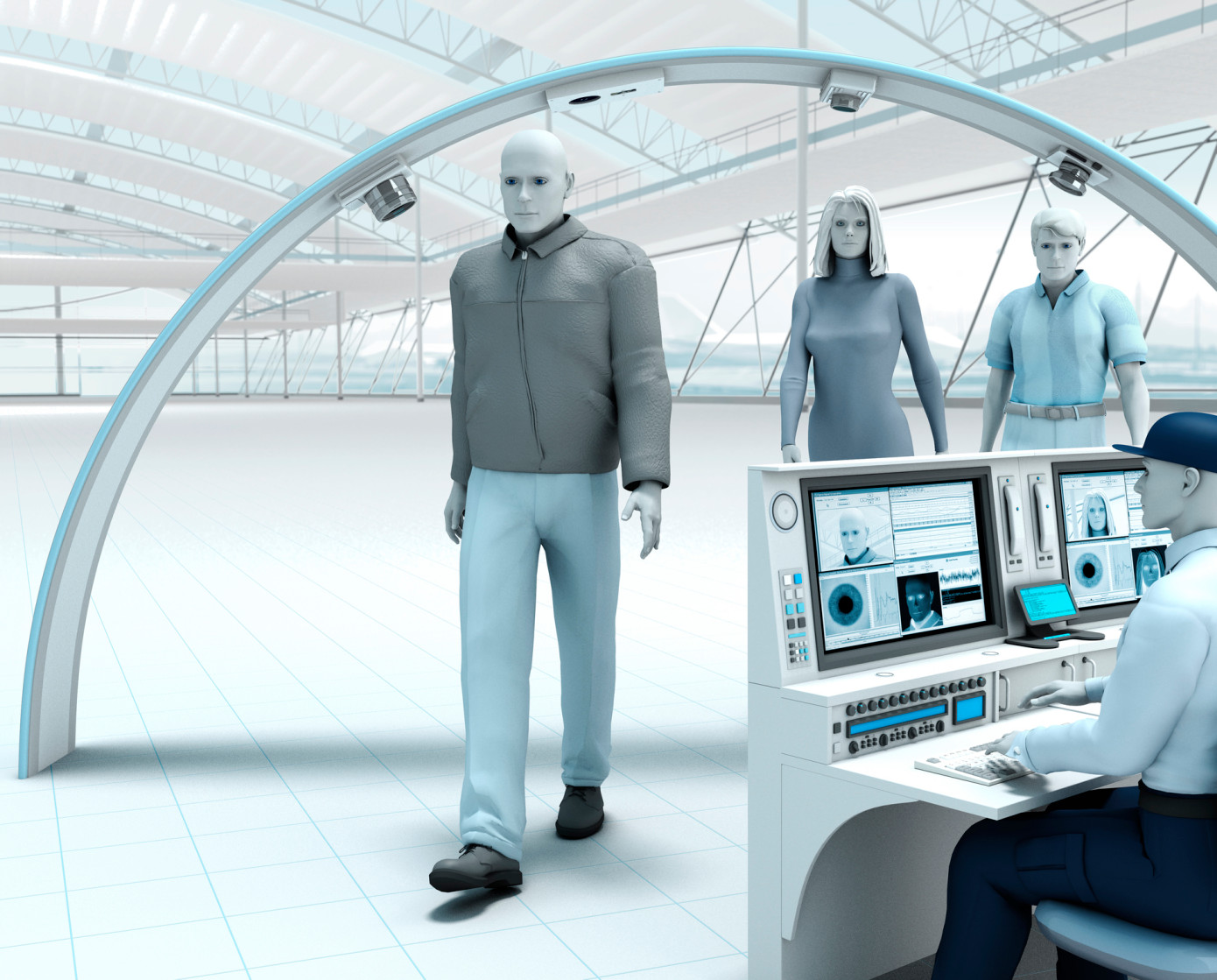 Safer World-We all see the headlines nearly every day. A drone disrupting the airspace in one of the world’s busiest airports, putting aircraft at risk (and inconveniencing hundreds of thousands of passengers) or attacks on critical infrastructure. Or a shooting in a place of worship, a school, a courthouse. Whether primitive (gunpowder) or cutting-edge (unmanned aerial vehicles) in the wrong hands, technology can empower bad actors and put our society at risk, creating a sense of helplessness and frustration.

Current approaches to protecting our public venues are not up to the task, and, frankly appear to meet Einstein’s definition of insanity: “doing the same thing over and over and expecting a different result.” It is time to look past traditional defense technologies and see if newer approaches can tilt the pendulum back in the defender’s favor. Artificial Intelligence (AI) can play a critical role here, helping to identify, classify and promulgate counteractions on potential threats faster than any security personnel.

Using technology to prevent violence, specifically by searching for concealed weapons has a long history. Alexander Graham Bell invented the first metal detector in 1881 in an unsuccessful attempt to locate the fatal slug as President James Garfield lay dying of an assassin’s bullet. The first commercial metal detectors were developed in the 1960s. Most of us are familiar with their use in airports, courthouses and other public venues to screen for guns, knives and bombs.

However, metal detectors are slow and full of false positives – they cannot distinguish between a Smith & Wesson and an iPhone. It is not enough to simply identify a piece of metal; it is critical to determine whether it is a threat. Thus, the physical security industry has developed newer approaches, including full-body scanners – which are now deployed on a limited basis. While effective to a point, the systems in use today all have significant drawbacks. One is speed. Full body scanners, for example, can process only about 250 people per hour, not much faster than a metal detector. While that might be okay for low volume courthouses, it’s a significant problem for larger venues like a sporting arena.