Home AI Artificial intelligence and climate change will ruin us, but blockchain and women will save us 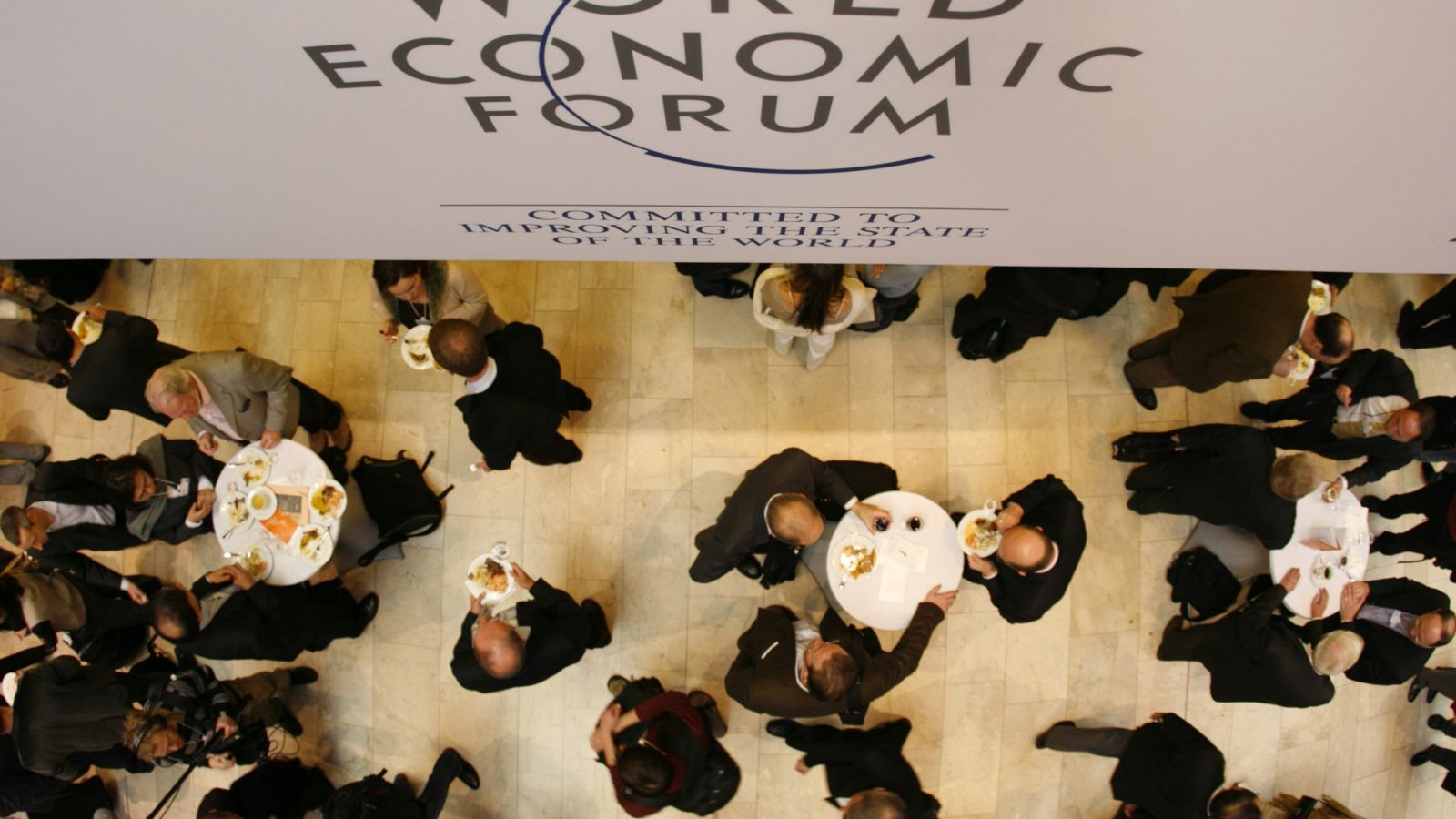 In Davos this week, 3,000 world leaders and business bosses attended hundreds of talks, workshops, dinners, and other get-togethers. The takeaway: Artificial intelligence and climate change are going to ruin us, but blockchain and women are going to save us.

While advances in AI are undoubtedly significant for humanity—GoogleCEO Sundar Pichai compared AI to the invention of fire—the potential for job losses and instability as industries adjust (or not), is tremendous. “At the end of the day, we have to fire a lot of people,” said Ursula Burns, chairman of the supervisory board at telecom group VEON. The angst of these losses could even lead to wars, warned Alibaba’s Jack Ma. “Each technology revolution has made the world unbalanced,” he said.

And then there are the truly existential threats, such as climate change and pandemics. When not talking about Trump’s intentions, Macron’s ambitions, or which party to go to, delegates were stunned into silence by scientists with apocalyptic environmental projections and frightening simulations of how outbreaks spread in our increasingly connected world.

On the plus side, it seemed that there was no problem too daunting that couldn’t be solved with blockchain technology. Multinational CEOs talked about how distributed ledgers could streamline supply chains and cut accounting costs. The younger, rowdier crowd at crypto-themed fringe venues that sprang up around Davos for the first time considered applications for mining space minerals and establishing no less than a “new base layer of our reality.” Although certainly fueled by cryptocurrency froth, the blockchain banter represented a genuinely novel topic of conversation that attracted fresh faces to an event where the same people often repeat their spiels about the same subjects year after year.