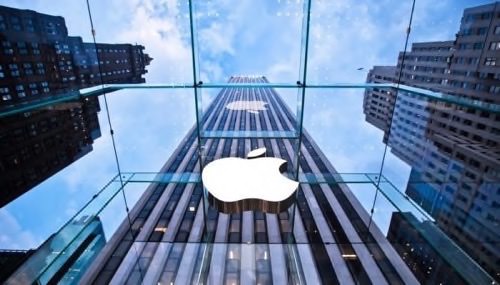 Apple reported its December quarter results on February 1 and it seems to have confused a lot of people. While in many aspects they are correct that the company sold fewer iPhone and Mac units in the December 2017 quarter vs. the previous year, this fails to take into account that the December 2016 quarter had 14 weeks. When you analyze the quarter on a sales per week basis both saw positive unit growth. (Note that I own Apple shares).

Apple’s shares fell from $167.78 on February 1, the day it announced December quarter results, to $160.50 the next day. It then fell to a closing low of $155.15 on February 8. It has since recovered all the downside and closed at $179.98 on Friday, less than $1 below its all-time high. It seems that investors have looked past the disappointing headlines.

Not understanding the iPhone’s results

While it was known that Apple’s December quarter had 14 weeks, some analysts and a large number of reporters didn’t seem to take that into account when reporting on the company’s results. To adjust for the extra week, the December quarter’s growth rates should be increased by 7.6 or 7.7 percentage points.

This Zack’s article is typical of a large number of Apple commentaries. Its title “Apple’s First-Quarter iPhone Sales Drop 1%, Miss Estimates” is technically correct but a bit misleading. The company sold 78.3 million iPhones in the December 2016 quarter and they did fall to 77.3 million in the December 2017 quarter, down 1.2%. But on a per week basis they actually rose 6.4%.

iPhone revenue growth was even more impressive due to its average selling price, or ASP, increasing from $695 the previous December quarter to $796 in the December 2017 quarter. The reported revenue of $61.6 billion grew 13%, but when adjusted for the extra week in 2016 revenue growth was 22% on a weekly basis. Both Tim Cook and Luca Maestri, Apple’s CFO, made a point of this on the conference call.