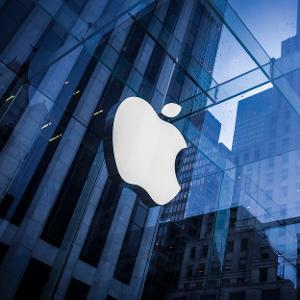 Apple has some big plans for the future—and headphones may play a big role in it.

Over the last several days, we’ve been hearing rumors about Apple’s future plans. The company is reportedly hard at work on a new line of high-end, over-the-ear headphones that could improve the music-listening experience. There’s also a chance that Apple could unveil a new version of its diminutive MacBook Air with a cheaper price tag.

Meanwhile, this week, Apple published its Supplier Responsibility Report, a look at working conditions at its supplier facilities, with some elements of good and bad in it. And as it has each week for the past few months, Apple has once again been faced with reports that its iPhone X isn’t selling well.

Needless to say, it’s been a busy week for Apple and for those who keep a close eye on the company. Here’s a look at some of the biggest Apple headlines from the past several days: