The contracts that were seen as a step toward bringing crypto to Wall Street remain a tiny market. 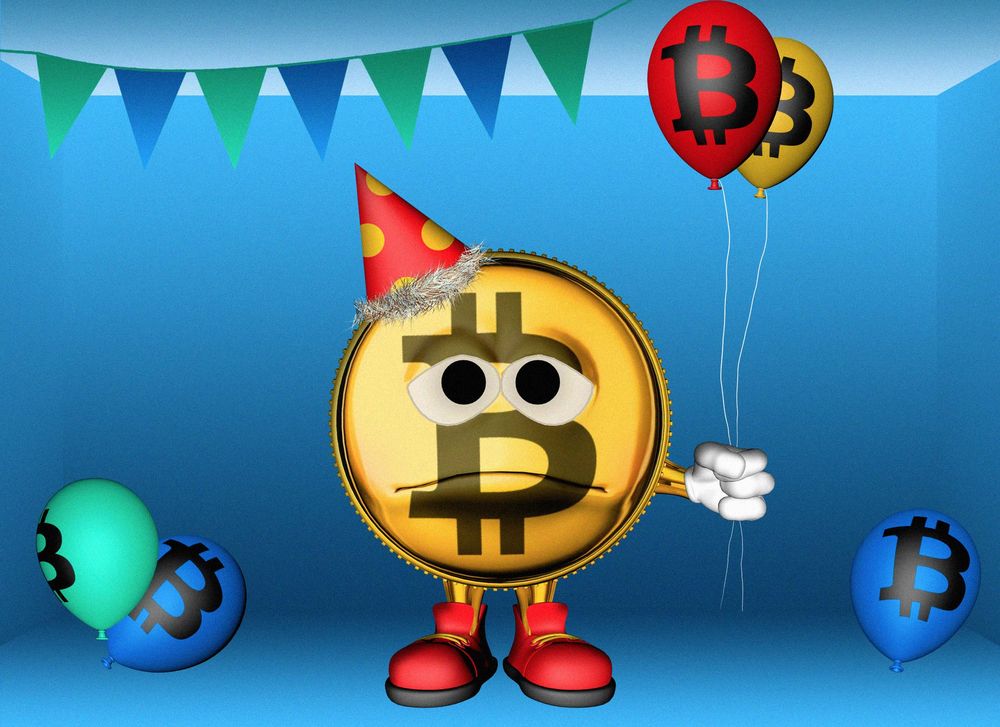 Bitcoin Future-  On a Sunday evening last December, as the cryptocurrency craze consumed the world, traders waited eagerly at their computers to witness the debut of a flashy new financial product.

Bitcoin futures were set to start trading on Cboe Global Markets Inc.’s exchange at 5 p.m. Chicago time. Futures allow an investor to place bets on the price something will hit at a later date without having to buy the asset itself. Industry enthusiasts hoped the contracts would help bring Bitcoin trading into the financial mainstream, ushering in big investors with bulging pocketbooks.

In the months leading up to the debut, Bitcoin’s price went ballistic. It surged around 600 percent between when Cboe revealed its plans in early August and CME Group Inc. started trading its own version in mid-December, which coincided with Bitcoin’s record high of about $20,000. It has since lost more than half its value.

It’s not surprising that the cryptocurrency peaked within hours of the kickoff of CME’s contracts, according to Michael Unetich, vice president of cryptocurrencies at Chicago-based Trading Technologies International Inc. Some people were expecting tens of thousands of contracts per day to trade, he says, “and the market just wasn’t ready for that to happen.”

Ten months later, some of the hopes for Bitcoin futures look more like pipe dreams. Cboe and CME combined traded about 9,000 contracts a day in the third quarter. “It has not been what you would call a roaring success,” says Craig Pirrong, a finance professor at the University of Houston and an expert on futures trading. “Institutional players have stayed on the Bitcoin sidelines, and as long as they are, the futures contracts are likely not to generate substantial amounts of volume.”

The average of about 5,000 daily contracts at CME in the third quarter is up from around 3,500 in the prior quarter. Still, by comparison, CME traded more than 18 million contracts daily in the second quarter on products tied to everything from oil and gold to interest rates and the S&P 500. “We’re not seeing huge flows” for Bitcoin contracts, CME Chief Executive Officer Terry Duffy told Bloomberg Television in July.