Home AI What animals is A.I. currently smarter than? 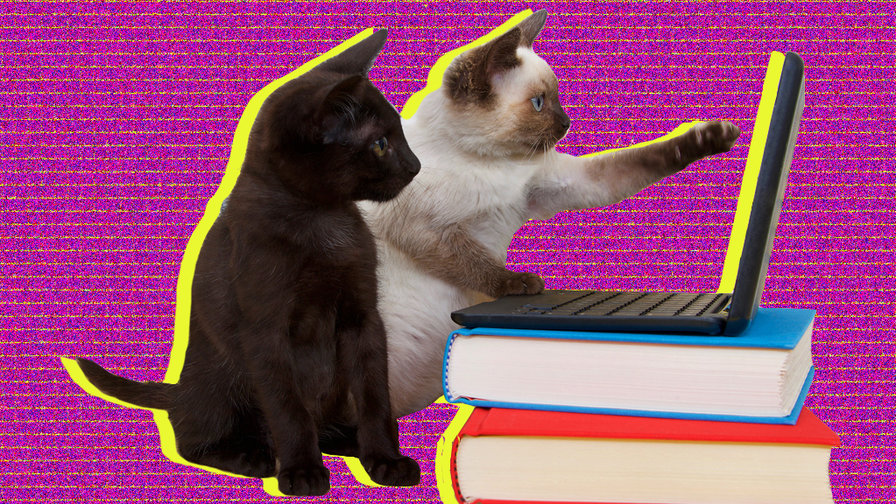 he world is teeming with intelligence, from little wormy grubs in the garden to physicists poring over equations in university offices. In the past few years we’ve also come to view our virtual assistants as possessing some kind of intelligence—imperfect and sometimes downright creepy, but intelligence nonetheless. A.I. has come a long way since Microsoft’s Clippy.

Whether we’re talking to Siri like a friend or asking our dogs for advice, humans love to imagine other animals’ intelligence. As we enter into the infancy of A.I., it’s fun to speculate how some existing lifeforms stack up to our best A.I so far. Scientifically, it’s hard to get a read on how they compare, but there are some interesting comparisons to be made.

Intelligence and consciousness is still a widely debated topic amongst scientists and philosophers alike. There is no exact consensus on what makes a human or animal, let alone an A.I. software program or robot, have intelligence. One recent idea of determining general intelligence comes from Robert Sternberg who put forth the Triarchic Theory of Intelligence. He argued that intelligence cannot be solely derived from IQ tests but instead can be broken down into analytic, creative, and practical.

Today we view animal cognition as something worthy of increased study. It’s possible that many different kinds of animals have a much richer inner lifethan we ever imagined. Understanding animal intelligence can help us change and evolve our views on creating A.I. systems, as research scientist Heather Roff writes for The Conversation, “Instead of thinking about A.I. as something superhuman or alien, it’s easier to analogize them to animals, intelligent nonhumans we have experience training.” Roff continues: “The analogy works at a deeper level too. I’m not expecting the sitting dog to understand complex concepts like “love” or “good.” I’m expecting him to learn a behavior. Just as we can get dogs to sit, stay and roll over, we can get A.I. systems to move cars around public roads. But it’s too much to expect the car to “solve” the ethical problems that can arise in driving emergencies.”

Will we ever have A.I. that understands feelings and ethics, and how far have we come on the road to creating intelligence?

How to benchmark artificial intelligence

Even the most advanced A.I. today is, in a way, just intelligence mimicry. While Google search can spit out billions of queries in mere seconds, it’s not fully encompassing sentient intelligence. It’s taking a human skill like browsing and putting it into overdrive. Watson might have had an excellent jeopardy performance, but it doesn’t mean that it really understood any of the questions it was asked in the way a human might.