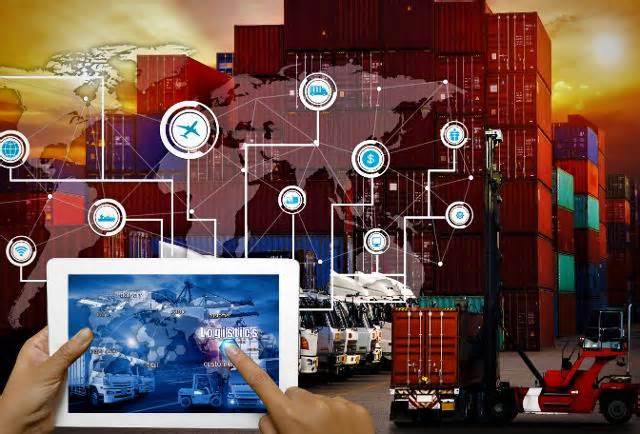 With all of the hype surrounding blockchain and cryptocurrencies over the course of 2017, there seems to be less chatter surrounding the Internet of things (IoT) lately.

Despite the comparative lack of buzz, IoT actually had quite a year. Improvements in sensor and connectivity technologies have pushed IoT adoption beyond consumer electronics. More IoT devices found their way into verticals such as manufacturing and logistics. According to Gartner, more than 36% of IoT devices (around 4.2 billion) will be used for business applications by 2018. By 2025, McKinsey estimates that IoT can create more than $11 trillion in economic value.

However, it’s not merely the appeal of smart devices drawing businesses towards IoT. Many are focused on taking advantage of the explosion of useful data that IoT is expected to generate. Data is now considered a commodity, or the “new oil,” as some claim. In anticipation, businesses such as those in data and analytics and even blockchain are now intent on becoming integral parts of the IoT ecosystem.

Major tech providers such as Amazon and IBM are already offering solutions that combine infrastructure and data tools focused on IoT analytics. Even consulting services like Accenture are shoring up their capabilities in anticipation of the growing adoption of IoT in enterprises.

In addition to the analytics crowd, blockchain advocates are now also figuring into IoT. Blockchain-based data streaming platform Streamr, for example, aims to break down the barriers to access IoT data streams through a decentralized data marketplace. IOTA, which is developing its own open-source distributed ledger is envisioned to allow machine-to-machine transactions in which IoT devices will be able to pay each other directly.

IoT promises exciting developments for data and analytics. The growth of IoT is expected to greatly ramp up big data’s “Three V’s”: velocity, variety and volume. Many expect that this deluge of raw data will become a gold mine. However, much like real-world commodities, data can greatly benefit from being processed and refined. Data is just characters and numbers unless translated to actionable insights.