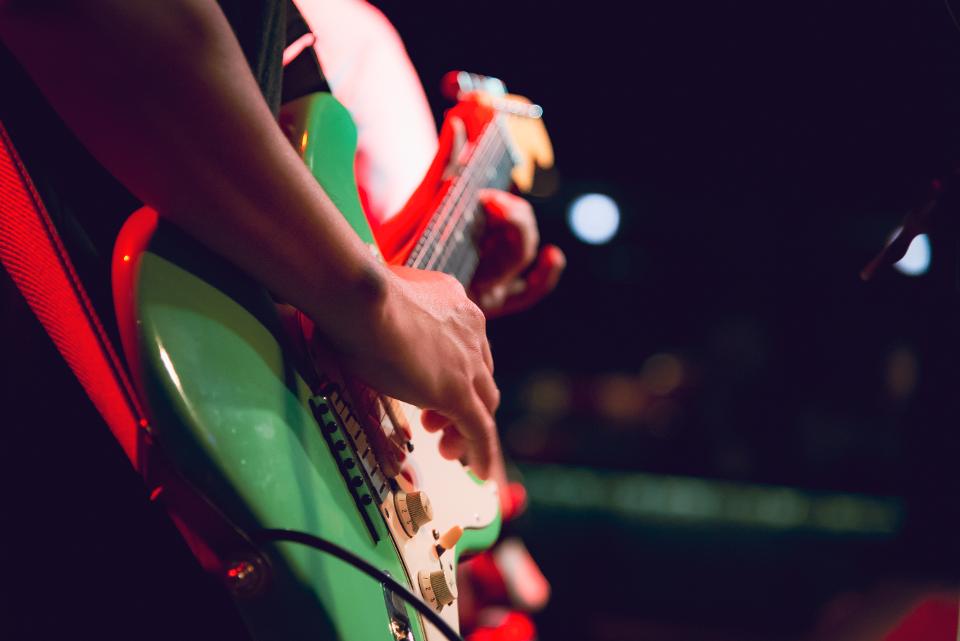 Music creators (songwriters and performing artists) and rights’ owners (music publishers and record labels) are not collecting a new and substantial source of income – and most of them are not aware they are not collecting it. Enter Twitch, the website exploiting creators and owners without paying for a single cent of music usage.

Twitch, a subsidiary of Amazon, is a live-streaming video platform that has “over two million broadcasters and 15 million daily active users.” Anyone can become a Twitch “broadcaster,” meaning users set up their own channels and live-stream various content, which includes, but is not limited to, video-game play, card games, pranks, craft tutorials and more.

The broadcasts start out as live streams and are saved on the channel for re-broadcasts and on-demand watching. Watching videos and channels on Twitch is free and publicly accessible to anyone with an Internet connection. Anyone can become a Twitch broadcaster for free and earn money directly from viewers. Broadcasters that contract with Twitch to become a partner or affiliate will earn money from Twitch directly, as well as from viewers. All revenue streams are described in the next two sections.