Home Cloud Amazon’s Last Chance: If It Doesn’t Catch #1 Microsoft In The Cloud In Q1, It Never Will 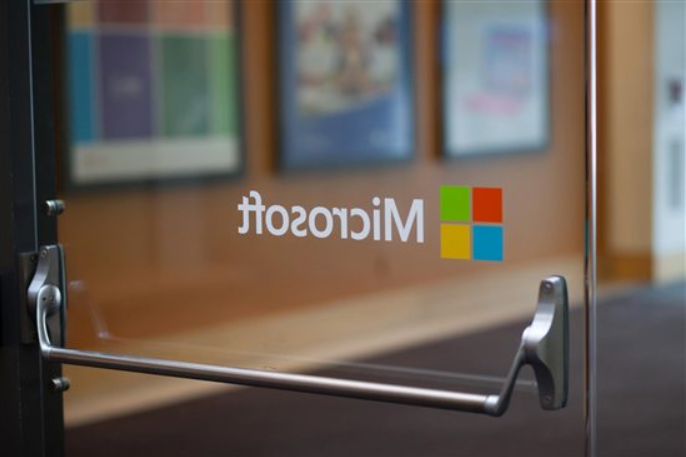 In the NFL during the 1970’s, Bum was the brash and colorful head coach of some fabulous Houston Oilers teams that could well have won a Super Bowl ring or two had it not been their misfortune to be in the same division as the Pittsburgh Steelers, who during that decade won 4 Super Bowl championships in 6 years, frequently meeting and beating Houston in the playoffs.

Late in that decade, in the aftermath of yet another close but crushing playoff defeat at the hands of the Steelers, a reporter asked the highly quotable Bum what he’d like his tombstone to say.

Bum immediately replied, “He woulda lived a whole lot longer if’n he hadn’t been in the same dang division as the Pittsburgh Steelers.”

Amazon’s Jassy has created a remarkable record of achievement in his 13-year run atop Amazon Web Services, which has become by far the most-profitable business unit in the far-flung Amazon empire. For example:

But—enter the ghost of Bum Phillips from stage left—for that same 3-month period, Microsoft’s commercial cloud business grew an even more impressive 56% to an even bigger $5.3 billion. (And it must be noted that IBM’s cloud business topped both Microsoft and Amazon during that same period, growing 30% to $5.5 billion.)

Extending the revenue comparison to the full calendar year, Microsoft’s enterprise-cloud business came in at $18.6 billion, Amazon’s at $17.5 billion, and IBM’s at $17.0 billion.

Undaunted—as indeed he needs to be—by Microsoft’s ability to top his own company’s outstanding performance, Jassy told CNBC’s Jon Fortt a few months ago that he has no doubt about Amazon’s ability to become the #1 player in the cloud.