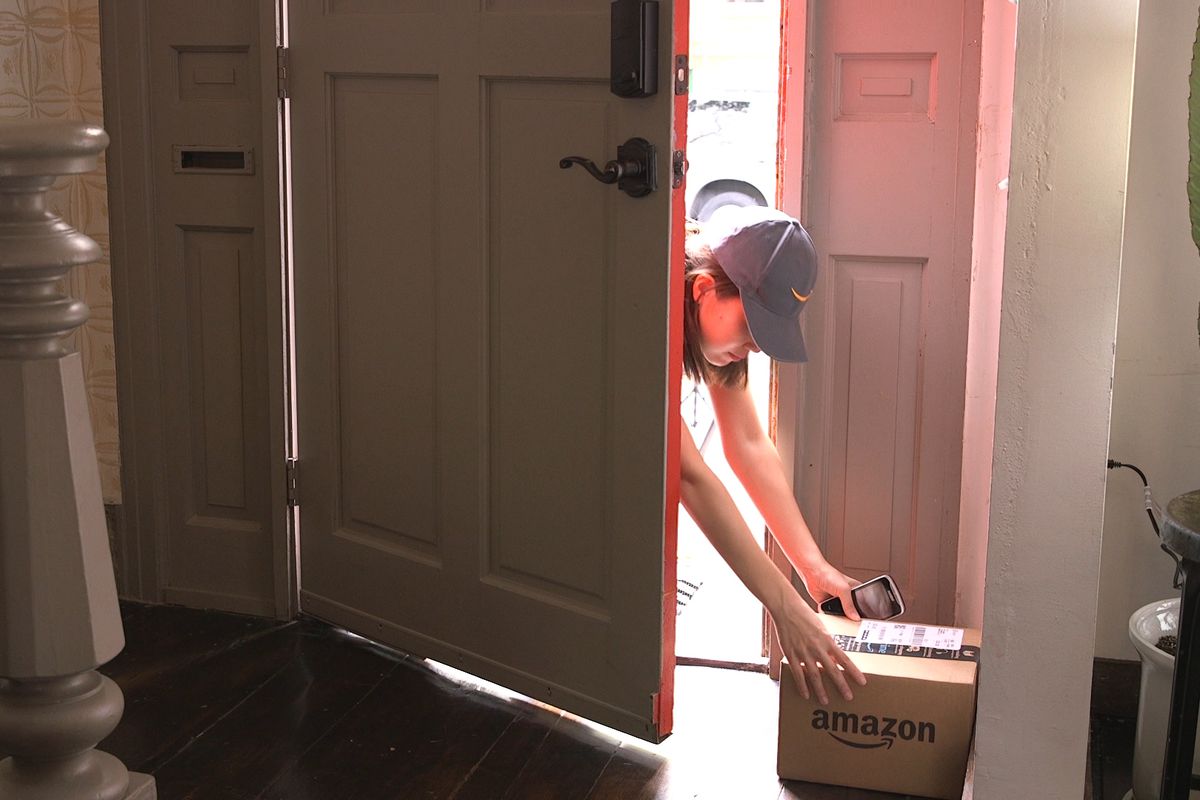 Amazon Key, the delivery service that uses a smart lock to allow dropoffs inside your front door, is expanding to work with five additional smart locks today. The service is growing from three supported models to eight in total, all from Kwikset and Yale. Kwikset is adding three new models today, and Yale is adding two.

The three models from Kwikset include two with touchpads and a backup keyway, and one that includes a touchpad and no keyway whatsoever. The two models with keyways are called the SmartCode 916 and SmartCode 916 Contemporary, and the keyway-less model is called the Obsidian.

Amazon Key was announced back in October and is available in parts of about 40 cities. The service requires an approved smart lock — you’ll even have to buy locks specifically made for the program — and Amazon’s Cloud Cam, so you can watch the delivery person entering your home to confirm that they didn’t snoop around.

The service obviously came with a big question about privacy, but there hasn’t been all that much pushback since it remains such a small offering. But, as more people get smart door locks and Amazon adds more to its platform, it certainly hopes that’ll start to change. Plus, the company has been buying up smart home companies (with a focus on the front door), and one imagines it’s only a matter of time before Amazon starts making one itself.