Home Industry News Amazon’s Great R&D Gift to the Nation
Whether Jeff Bezos can capitalize on his company’s massive technology investments or not, they’re likely to pay off for the country’s economy. 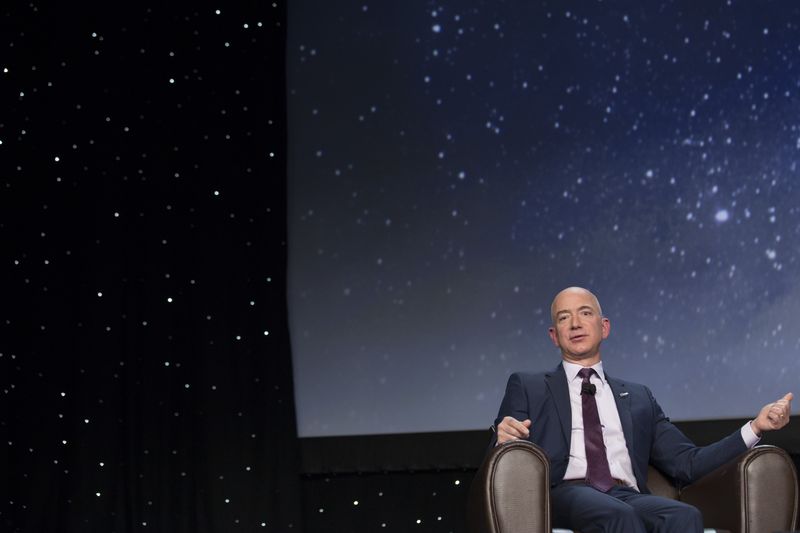 President Donald Trump has made clear over the past few days that he really doesn’t like Amazon.com Inc. The president has also made clear for even longer that he really doesn’t like trade deficits. One way to reduce trade deficits is to spend money on research and development to come up with new products and services that U.S. businesses can sell around the world. And you know who appears to spend more on R&D than any other corporation on the planet? Why, Amazon.com Inc., of course!

Amazon passed Volkswagen AG in late 2016 to become the world’s biggest corporate R&D spender, and its hold on the No. 1 spot has only grown more secure since. One big caveat to this claim is that Amazon doesn’t actually report R&D spending. Instead, it has a line item on its earnings statement for “technology and content” that investors and others (including me) have accepted as a proxy for R&D but isn’t exactly the same. 1Still, the online retail, cloud computing and digital entertainment behemoth from Seattle is clearly spending tons of money developing and refining new technologies, and its spending is increasing at a faster pace than that of other corporations.