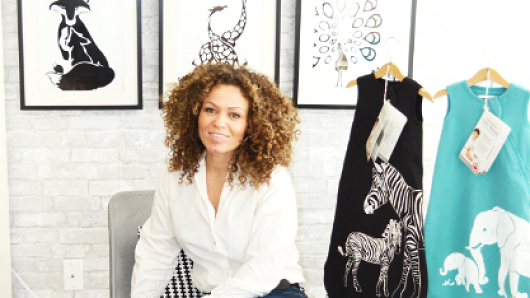 In January, Holly MacLean got an invite from Amazon to join a stealthy anti-counterfeit program for sellers. The service, called Transparency, aims to bring in 1,000 brands this year to test new technology designed to help clean up Amazon’s sprawling and chaotic marketplace.

Unlike Amazon’s own e-commerce business, which the company controls completely, the Amazon Marketplace features millions of independent sellers across the globe listing hundreds of millions of items. Launched in 2000 after several early attempts to create third-party services, it has become an increasingly important part of Amazon’s business, and now accounts for over half the company’s e-commerce volume. Rapid expansion has forced Amazon to deal with a surge in counterfeits and unauthorized selling.

That said, MacLean felt she was a very odd choice to help Amazon impose more order. Her company has been crushed by impostors on Amazon — and she blames the tech giant for being unable or unwilling to stop it.

“They’re lighting all these fires,” said the former schoolteacher and mother of two, “and then giving us the hose.”

Her baby clothing company, Wee Urban, had been so devastated on Amazon by impostors pretending to be her that she had tried in August to remove her inventory.

After reaching a peak of $500,000 in Amazon revenue in 2016, Wee Urban’s sales on the site plunged 80 percent in 2017. MacLean totally missed the holiday rush, and late last year hired an attorney to help her deal with copyright infringement and other issues.

So she was surprised when, in the middle of January, she received an email and eight-page presentation from a senior business development manager at Amazon, inviting her company to join the “early adopter phase” of Transparency, alongside big brands like Bang & Olufsen, Victorinox Swiss Army and 3M, according to confidential documents she forwarded to CNBC.