Does Amazon need an Alexa smartphone to continue dominating the voice-first economy? 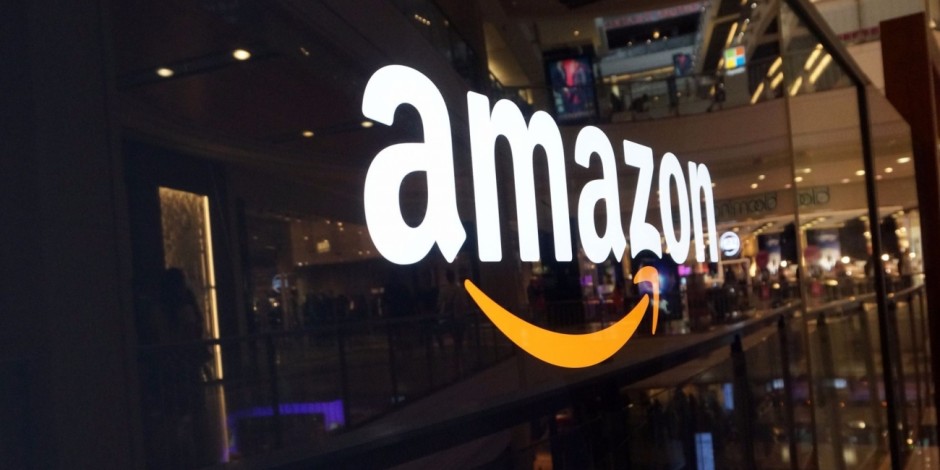 Right on the heels of Prime Day last week came Amazon’s second quarter earnings report, which the financial analyst types lauded as a blowout… even if it came up a bit light on expected revenues. And those numbers didn’t even include the estimated $4 billion in Prime Day sales.

Speaking in terms of billions, the official earnings announcement included about a billion bullet-pointed highlights, with a number of them focused on Alexa, including:

Believe me, these are just a few of the Alexa/Echo highlights mentioned in the release. And maybe these points were there to back up the quote from CEO Jeff Bezos included in the release:

“We want customers to be able to use Alexa wherever they are.”

In fact, the only quotes in the release attributed to Bezos focus solely on Alexa. And the Alexa “wherever they are” message resonated with many people and led to speculation that maybe Amazon is going back to the drawing board to take another stab at selling its own smartphones. Then, that speculation was heightened after Jen Salke, head of Amazon Studios, recently told a reporter she was given a prototype phone that had an improved user interface for viewing Prime Video.

Later, an Amazon spokesperson walked back that statement from Salke, saying she misspoke and meant to say it was a prototype user interface on an existing cell phone model. But the phone speculation has already left the barn, and it leads to an interesting question: Even though Amazon is still the pacesetter in the voice-first device space, does it need to have its own smartphones to keep its lofty position and hold off the likes of Google, Apple, and others?