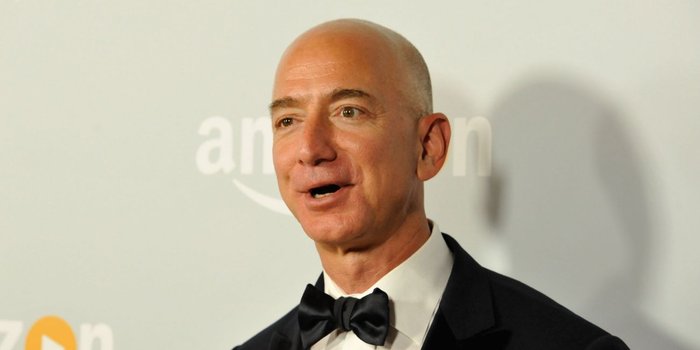 But business disruption is much more than a passing fad. Mankind discovered early on that the best way to increase our standard of living was to create order out of chaos by constantly inventing and reinventing our most important tools: technology, processes and systems.

This cycle of disruption and renewal has made it easier, faster and cheaper to get food, clothing and many other goods and services we want and need. It has made education available to billions of people and helped us travel more quickly and inexpensively, be entertained 24/7, eradicate most life-threatening diseases and on and on.

The problem is that as soon as we’ve gotten used to a system, it often becomes a target for yet another disruption. Despite the longer-term benefits, almost every meaningful large-scale disruption produces winners and losers in the short term. Companies go out of business, people lose their jobs. Whole communities can be decimated.

What has caught the attention of the business community more than anything else over the last 30 years is the enormous wealth large disruptive companies create for their founders, investors, employees and many others involved with these companies.

No other organization in the world better embodies the power of audacious and continual disruption than Amazon. This is the company that, upon its founding by Jeff Bezos in 1994, took on publishers and booksellers around the world. Along the way, it forced many incumbents to disrupt their business models or turn off the lights.

The short-term negative consequences of Bezos’s and his team’s initial actions were overshadowed by the immense value they created by providing billions of books and other printed material to people around the world more efficiently and cheaply than previously possible. The stock market rewarded the company with an over 5,000 percent increase in the price of its stock a little less than two years after the company’s 1997 initial public offering (IPO).

Not content to be just a logistics company, Bezos and his team then went on to successfully disrupted Sony, Apple and Samsung’s early domination of two large categories: e-readers (Barnes & Noble only comes in a distant fifth with the Nook) and tablets.