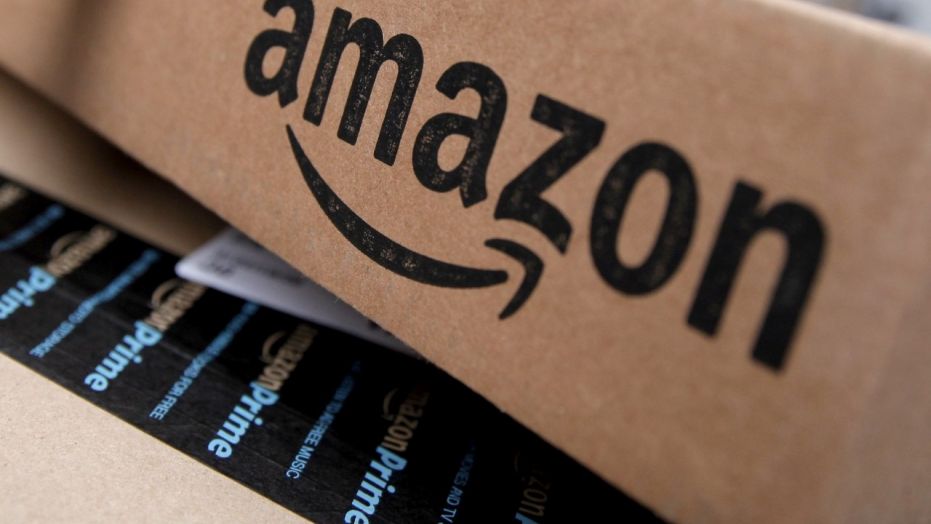 I recently noted, in a piece on the entertainment industry, that the word bundle has gotten a bad rap. Just because consumers have soured on their cable, newspaper, or department store bundles doesn’t mean they don’t like the concept. They love the Amazon delivery-plus-entertainment bundle, for example. Ditto Apple’s iCloud plus music. In enterprise software, which calls these things “suites,” the Oracle and Salesforce and SAP bundle is as lucrative as ever.

WeWork, the office leasing startup that has perplexed the office leasing world with its sky-high valuation and cheerful common areas, is so serious about creating a bundle of its own that it has poached from Amazon an executive named Sebastian Gunningham, who knows a thing or two about the subject. A veteran of Oracle (ORCL, +0.83%) and Apple (AAPL, +0.40%), Gunningham runs an important chunk of the company’s retail business, including its “seller services” operation that caters to third-party merchants on Amazon.com.

WeWork is moving so fast it hasn’t completely decided what to do with Gunningham, who will be a jack-of-all-trades vice chairman. After an 11-year stint at Amazon, Gunningham said in a statement he’s “headed to join another magical company in its mission to reinvent the places and communities where people go to work.”

Amazon (AMZN, +1.01%) has been front of mind for WeWork. It is expanding its business by targeting the market for office leasing to companies with more than 1,000 employees, a new offering called Power By We. Shiva Rajaraman, the company’s chief technology officer and a veteran of Spotify, YouTube, and, briefly, Apple, says the company can apply its design insights and economies of scales by taking over real estate operations for big companies. “The analogy is to Amazon and AWS,” he says, referring to the online services arm Amazon started after creating the offerings for its own use. The pitch, he says: “Put your stuff on our platform.”

It’s not the only element of WeWork’s fledgling bundle. The company recently bought a marketing services firm called Conductor. Rise By We is its fitness center. It offers insurance though TriNet, and it bought a coding school, Flatiron, to facilitate classes for tenants.