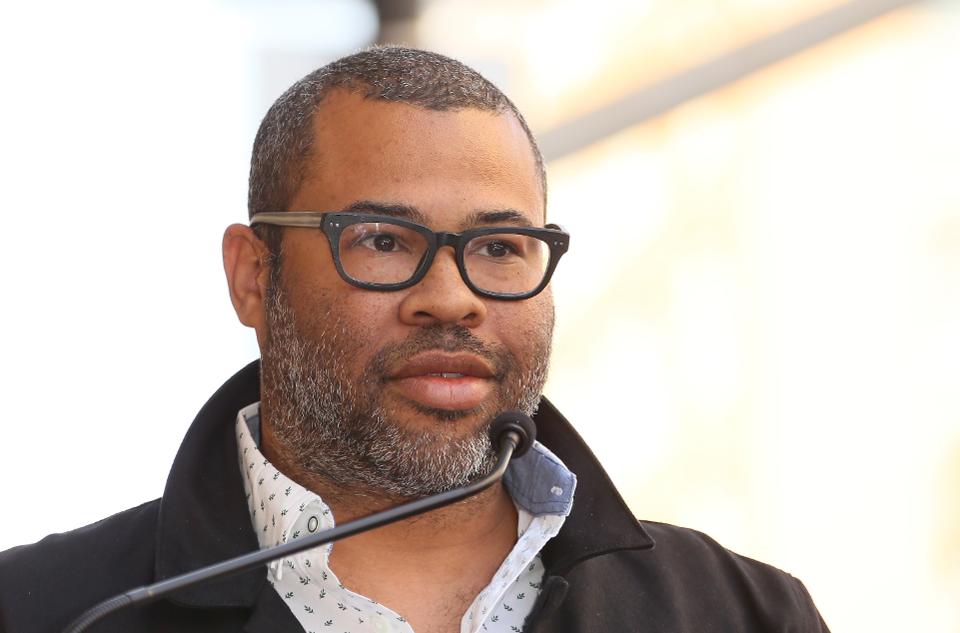 Amazon just made its latest move in the ongoing chess game with Netflix for top black producers. Jordan Peele, the writer and director of the hit film “Get Out” has signed a deal that gives Amazon a first look at his Monkeypaw Production company ideas for television series. How important is it for these streaming giants to tap into shows with a strong black identity as a way to increase subscribers?

The Breakdown You Need to Know

Amazon CEO Jeff Bezos has made original content one of Amazon’s most public endeavors, even though they’ve never released figures for their total audience. The company is expected to spend about $5 billion on new original programming this year alone. This amount of money would mark just a drop in the bucket for a company projected to make $234.22 billion in its 2018 revenues.

CultureBanx notes Peele is joining the influx of black producers and creators teaming up with streaming companies. The Obama’s just inked a multi-year storytelling contract with Netflix to produce series and films under their company Higher Ground Productions. Netflix also has a multi-year content deal with award-winning showrunner Shonda Rhimes for reportedly $100 million.

Actor Tiffany Haddish, and directors Spike Lee and Ava DuVernay are among the other black people who have worked with Netflix. It’s also rumored ABC’s “Black-ish” creator Kenya Barris might join the team. Notably all of these creators have developed black-related content.

Netflix being the major player in the space has 125 million subscribers spread across 190 countries. The company is investing up to $8 billion in original content this year, which is significantly more than what Amazon is willing to do, as it looks to expand its subscriber number. New subscriptions for Netflix during the first quarter included more than 2 million U.S. users, which represents a growth increase of 50% compared to 2017.

For both Amazon and Netflix this push to collaborate with black creators makes perfect sense. If we look at traditional TV viewership, Nielsen found shows with a predominantly black cast or a main storyline focused on a black character are drawing substantial non-black viewership. This is clearly something Netflix has picked up on especially with Shonda Rhimes. Her “How to Get Away with Murder” show draws an audience that’s 69% non-black and her other hit “Scandal” had a 68% non-black viewership.