May 28, 2018 Amazon, Amazon Should Be Very Careful About Banning Customers for Making Too Many Returns 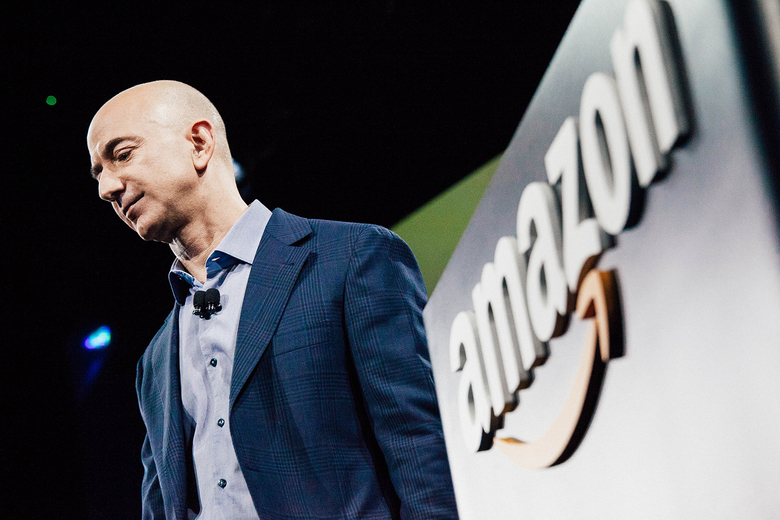 In July 2009, after Amazon bought Zappos for $1.2 billion (or 10 million shares of Amazon, which are worth more like $16 billion today), Jeff Bezos recorded a video, in which he promised to tell us everything he knows—”a short list,” by his own admission, but one that starts with the very simple proposition that “you need to obsess over customers.”

That principle, explains Bezos, is why he bought Zappos:

Zappos is a company that I have long admired, and for a very important reason. Zappos has a customer obsession, which is so easy for me to admire. It is the starting point for Zappos. It is the place where Zappos begins and ends. And that is a very key factor for me. I get all weak-kneed when I see a customer-obsessed company, and Zappos certainly is that.

Zappos is certainly legendary for its customer service. Take the guy who ordered a pair of shoes, threw away all the packaging, ran in them for 450 miles, decided that he didn’t really love them, and then traded them in for a similar pair—while also getting a $35 refund, lifetime VIP status, and a handwritten note from his customer service representative.

Amazon, by contrast, has never been nearly as friendly. Slate had to trawl SEC filings to find its customer service number. And now, the Wall Street Journal reports, Amazon is taking just about the most customer-unfriendly action imaginable, by unilaterally banning certain customers when it considers them to be more trouble than they’re worth.

The Journal interviewed several frustrated Amazon customers, each banned for different reasons—one says she was banned for “report[ing] an unusual number of problems” with her orders, and another after returning “multiple smartphones within a short period.” Many said their accounts were closed without warning, and none had any sense of Amazon’s red lines. That’s because, as the Journal notes, “Amazon doesn’t tell customers in its return policy that their return behavior can get them banned.” It just “reserves the right to terminate accounts in its sole discretion.”