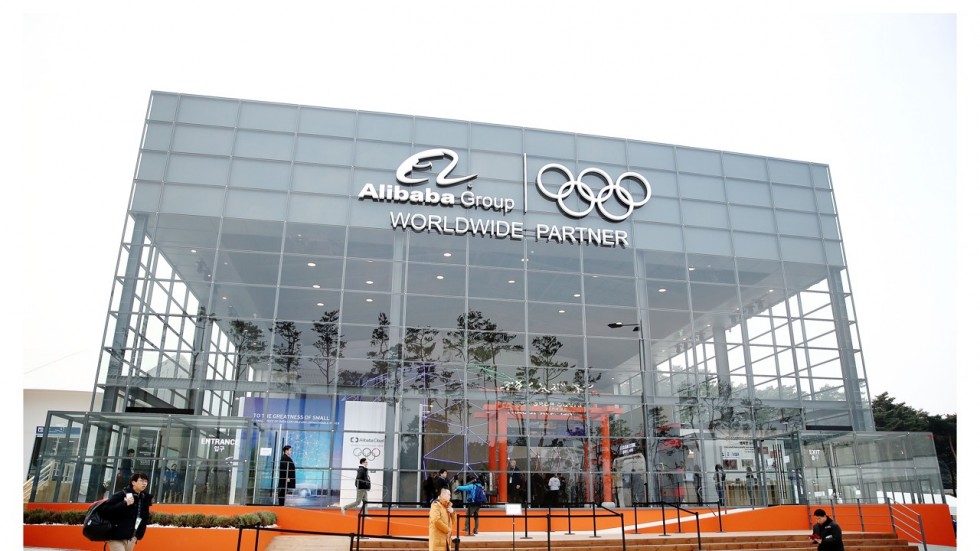 Alibaba is sponsoring global sporting events to showcase its cloud computing services, which include applications for the management of large-scale events.

Alibaba Group, the only Chinese top-tier sponsor of the Olympic Games, will seek to help the sporting event undergo a digital transformation through the use of its most advanced cloud computing technology.

Digitalising the Games will enable closer interactions between fans and athletes and help ensure that the sporting event continues to be successful, Alibaba founder and executive chairman Jack Ma Yun said on Saturday at the opening of the company’s technology showcase in Pyeongchang, South Korea, where the 2018 Winter Games are being held.

“Our long-term partnership with the Olympic Games is the ultimate showcase for Alibaba, both in terms of what we stand for as a company and how we can use our technology to reimagine the Olympic Games for the digital era,” Ma said. “We believe the future has a better solution for the Olympic Games to keep its prosperity”.

Alibaba is sponsoring popular sporting events such as the Olympics and soccer tournaments to raise its global profile. The Hangzhou-based company counts almost 600 million people using its shopping apps every month and has operations in more than 200 countries.

Alibaba set up a sports arm in 2015 to promote sports and in 2016 announced it will invest US$100 million over the next 10 years to popularise rugby in China. In November 2017, soccer’s world governing body Fifa named Alibaba Cloud as the official presenting partner for the Fifa Club World Cup until 2022.

“Alibaba’s partnership with IOC could significantly enhance its brand influence as well as the internationalisation of its cloud and e-commerce business,” said Charlie Dai, a principal analyst at Forrester. The tie-up also helps IOC with its reforms of the Games, he said.

Alibaba, which has a long-term partnership with the International Olympic Committee (IOC) through 2028, unveiled on Saturday its Cloud ET Sports Brain, a suite of cloud-based and artificial intelligence (AI) based services.

Those applications will be used by the Olympics to better manage events, including access control, security and crowd management. Costs will come down significantly as computers do the jobs that were previously handled by humans.