How algorithms are pushing the tech giants into the danger zone 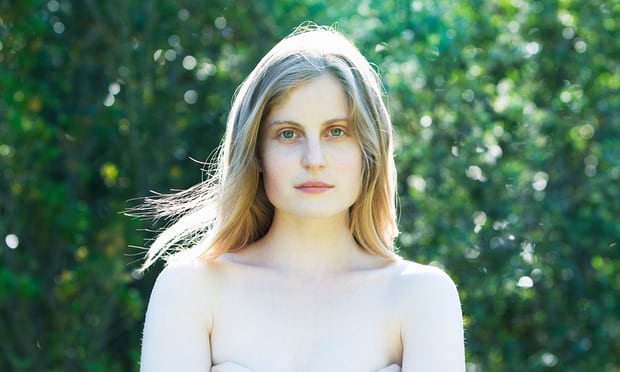 The algorithms Facebook and other tech companies use to boost engagement – and increase profits – have led to spectacular failures of sensitivity and worse. How can we fight back? Yes, that’s right: if you’re worried about someone spreading explicit images of you on Facebook, you’re supposed to send those images to Facebook yourself.

If this sounds to you like some kind of sick joke, you’re not alone. Pretty much everyone I talked to about it did a spit-take at the entire premise. But in addition to being ridiculous, it’s a perfect example of the way today’s tech companies are in over their heads, attempting to engineer their way out of complex social problems – without ever questioning whether their very business models have, in fact, created those problems.