The AI World Will Listen to These Women in 2018 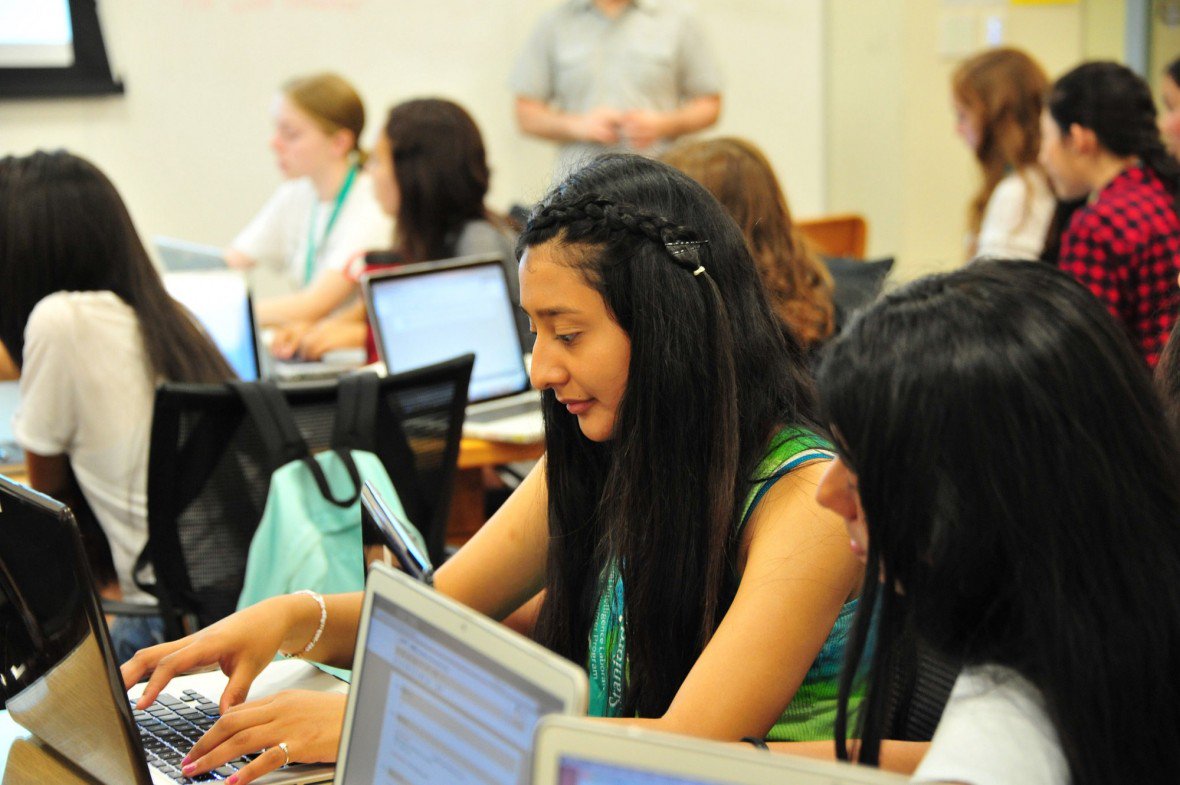 Let’s make one thing clear: one year isn’t going to fix decades of gender discrimination in computer science and all the problems associated with it. Recent diversity reports show that women still make up only 20 percent of engineers at Google and Facebook, and an even lower proportion at Uber. But after the parade of awful news about the treatment of female engineers in 2017—sexual harassment in Silicon Valley and a Google engineer sending out a memoto his coworkers arguing that women are biologically less adept at programming, just to name a couple—there is actually reason to believe that things are looking up for 2018, especially when it comes to AI.

At first glance, AI would seem among least likely areas of programming to be friendly to women. Writing in Fast Company recently, Hanna Wallach, an AI researcher and cofounder of the Women in Machine Learning Conference, said that only 13.5 percent of those working in machine learning are female. In the midst of the #MeToo movement, researchers in artificial intelligence also dealt with sexual harassment allegations, as well as complaints that inappropriate jokes were made at a parties around NIPS, a major industry conference.

But three major new AI policy and advocacy groups have popped up lately, with big-time industry backing and lofty goals for changing the way AI is designed and implemented—and all are headed by women.

Partnership for AI, a consortium made up of heavy hitters like Apple, Facebook, and Microsoft, just hired Terah Lyons as executive director. Lyons was formerly policy advisor to the U.S. chief technology officer at the White House Office of Science and Technology Policy (OSTP), where she was behind the Obama administration’s deep dive into AI’s potential to change the world.

The goal of Partnership for AI is to “advance public understanding of artificial intelligence technologies (AI) and formulate best practices on the challenges and opportunities within the field.” With funding from some of the biggest tech firms in the world, it’s poised to help shape policy and thinking around AI at the federal level.