In AI Technology Race, U.S. Chips May Be Ace-In-The-Hole Vs. China 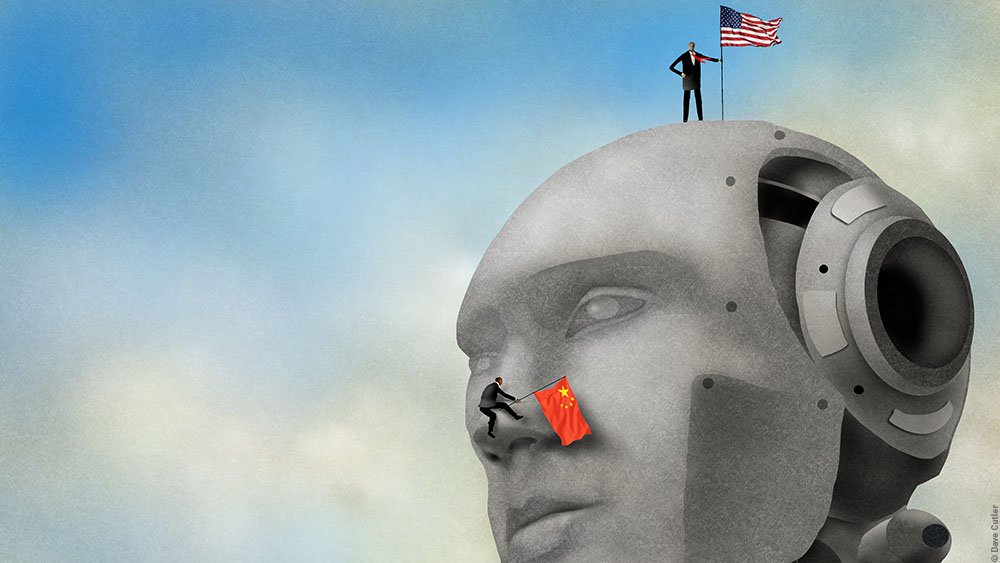 The U.S. holds an enviable lead in pushing artificial-intelligence technology out of labs and into real-world applications. Thank companies like Alphabet (GOOGL), Facebook (FB) and Apple (AAPL) for that

But China’s government and technology elites aim to overtake the U.S. in AI by 2030 — or so they proclaimed in July at a Beijing political gathering.

Good luck with that.

Yes, China has many strengths as it sets out for worldwide dominance in AI technology. Its internet giants Baidu (BIDU), Alibaba Group Holdings (BABA) and Tencent Holdings (TCEHY) are also pouring money into AI research and hiring top scientists.

China’s huge population will generate massive raw data to train AI systems in how to make predictions.  So there’s good reason to think China will make breakthroughs in developing computer algorithms — the software programs that aim to replicate the human ability to learn, reason and make decisions.

“Most AI-focused chips are developed by U.S. companies, and it will be a long slog for China to catch up,” said David Kanter, head of chip industry consultant Real-World Insights.

UBS forecasts that the AI chip market will boom to $35 billion by 2021, up from roughly $6 billion in 2016. But AI stakes are higher than mere chip sales.

AI technology is expected to transform economies. Artificial intelligence has been called a “winner take all” technology, meaning that companies and countries that gain an edge will build upon that lead over time.

“Artificial intelligence is the future, not only for Russia but for all humankind,” said Putin. “It comes with colossal opportunities, but also threats that are difficult to predict. Whoever becomes the leader in this sphere will become the ruler of the world.”