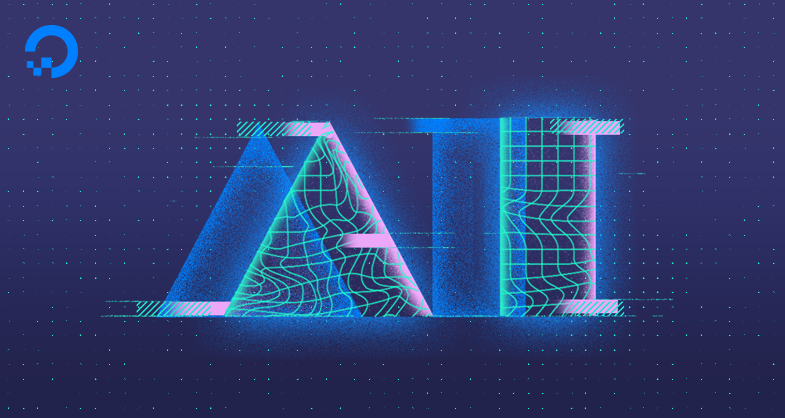 Scientists have created a new artificial intelligence system that can identify a range of emotions — from happiness to disgust — in human speech.

For a long time, computers have converted speech into text. However, the emotional component, which is important for conveying meaning, has been neglected. Neural networks are processors connected with each other and capable of learning, analysis and synthesis. This system surpasses traditional algorithms in that the interaction between a person and computer becomes more interactive.

Researchers at the National Research University Higher School of Economics in Russia trained a neural network to recognise eight different emotions: neutral, calm, happy, sad, angry, scared, disgusted and surprised. In 70% of the cases, the computer identified the emotion correctly, the researchers said.