May 6, 2018 AI, AI Researchers Are Boycotting A New Journal Because It’s Not Open Access 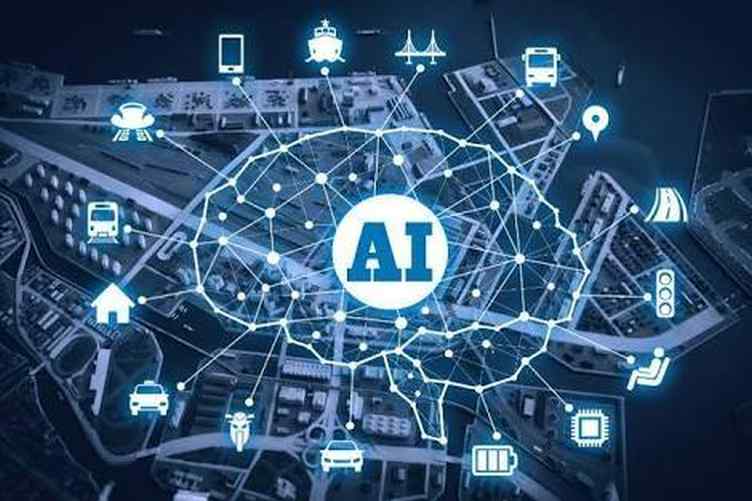 If scientific journals don’t make their articles available to everyone, we want nothing to do with them.

That’s the gist of a petition signed by more than 2,000 artificial intelligence researchers publicized in a tweet on Saturday. Specifically, the scientists are boycotting a recently-announced journal, Nature Machine Intelligence, because it would trap the articles published there behind a paywall.

Artificial intelligence research should be transparent and open to the community at large, argues Tom Dietterich of Oregon State University, the machine learning researcher who began the boycott, according to Retraction Watch.

Reminder: science publishing is a business. Many journals, especially the most reputable ones (which include those from the Nature Publishing Group), require payment from anyone who wants to read a full article.

For reference: an online subscription to a Nature journal costs $59 per year (print andonline will run you $225 annually). Alternatively, people can pay to view individual research articles. While it’s common for universities and media organizations to purchase access for entire institutions, these costs can push the latest research out of the grasp of independent researchers or simply people interested in a field.

There’s been a larger push towards making more scientific journals open access. But the transparency and participation that brings is especially important for artificial intelligence. AI is inherently multidisciplinary — it requires engineering, math, computer science, cognitive science, and a slew of other scientific specialties. Also valuable: input from people who would use AI algorithms, or who stand to benefitfrom them.

With paywalls in place, it is much harder for everyone — scientists and non scientists alike — to stay on top of the current state of the field, and to participate in it.

This is why many of the researchers who signed the boycott, which include AI experts from Google, Facebook, IBM, as well as prestigious universities, often opt to publish their work on public archives like arXiv, where everyone can see their work.

Nature Machine Intelligence responded to the petition by agreeing that open-access has its place, but also defending its business model. After all, other journals ask the researchers themselves to pay to publish an article. And many open access journals aren’t as picky about some of the articles they publish, which detracts from the field in the long run.