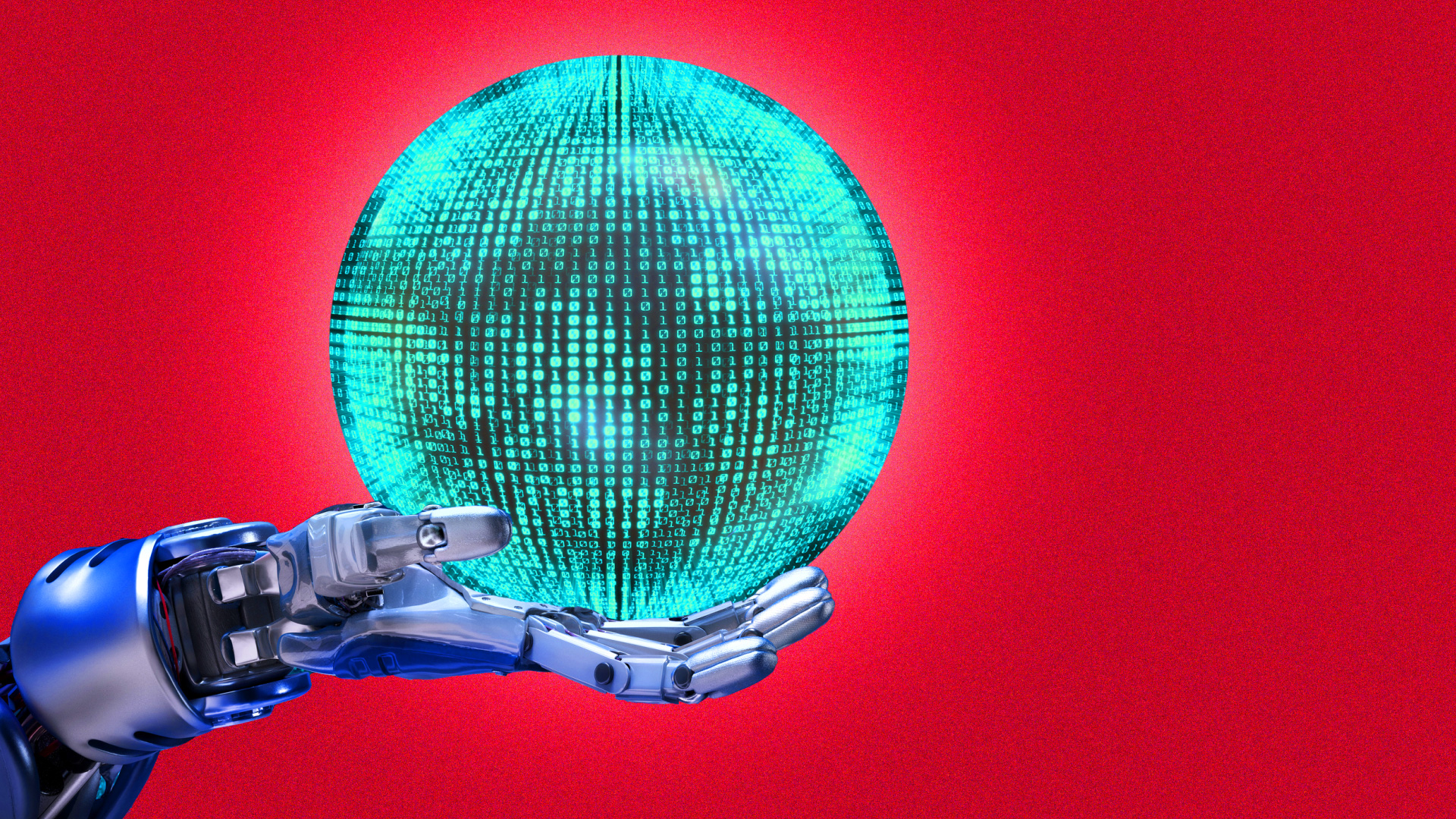 Avi Goldfarb, a professor at the University of Toronto’s Rotman School of Management, explains the economics of machine learning, a branch of artificial intelligence that makes predictions. He says as prediction gets cheaper and better, machines are going to be doing more of it. That means businesses — and individual workers — need to figure out how to take advantage of the technology to stay competitive. Goldfarb is the coauthor of the book Prediction Machines: The Simple Economics of Artificial Intelligence.

CURT NICKISCH: There’s a YouTube video with millions of views. In it, three young English-speaking women use Google Translate to order food in Hindi from an Indian restaurant. They copy and paste their order in English into the computer, and it translates items like “samosas” and reads them aloud in the foreign language.

CURT NICKISCH: Despite the temporary miscommunication, when the order shows up, it’s correct.

CURT NICKISCH: What’s remarkable about this video is that it is eight years old. Since then, Google Translate has gone from translating word by word to processing more at the sentence level. Pretty soon, you won’t have to copy and paste into a search box anymore.

AVI GOLDFARB: And you’ll be able to put something in your ear or have something on your phone and get instant translations for whatever language anywhere in the world and understand what people are talking about.

CURT NICKISCH: That’s our guest today, Avi Goldfarb. For him, one of the most mind-blowing uses of artificial intelligence technology is machine translation.

AVI GOLDFARB: It reads like language, and that change has helped me recognize that this is something that’s possible. It can really happen.