Home AI AI Is Top of Mind for Everyone in CRM 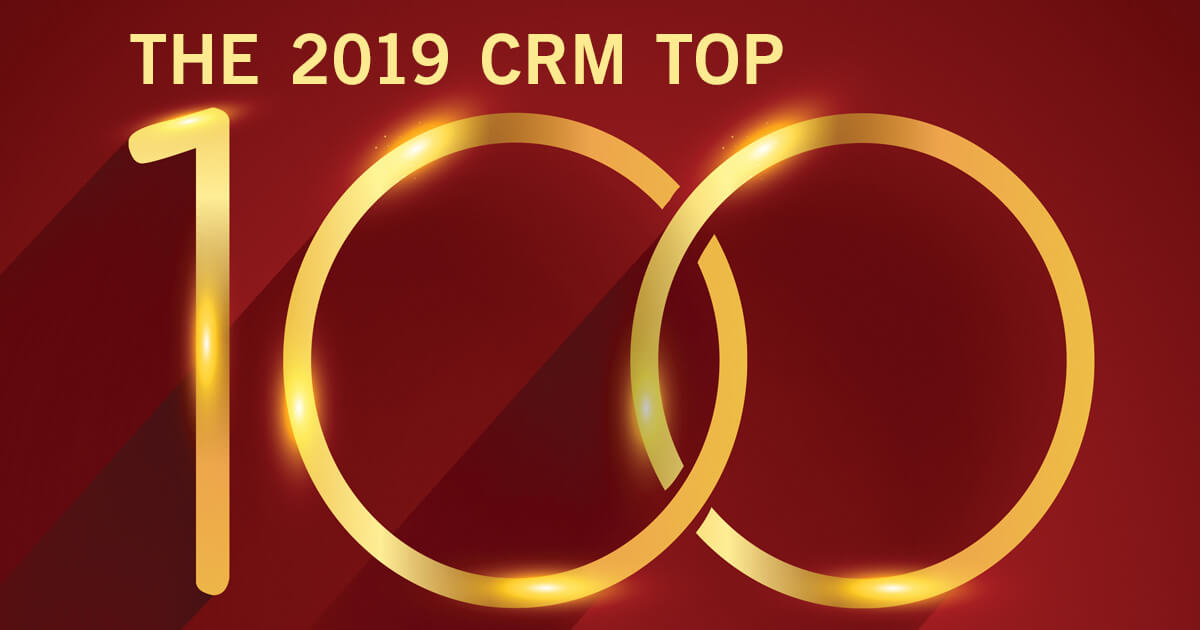 AI CRM-Some ancient philosophers, like Plato, and some more recent ones, like Thomas Hobbes and Rene Descartes (if the 17th century can be considered “recent”), pondered whether human intelligence could be instilled in inanimate objects. But artificial intelligence as a real scientific endeavor didn’t formally exist until 1956. In the summer of that year, a small group of academics gathered for a research project at Dartmouth College, where the term “artificial intelligence” was officially coined. Attendees at the event were extremely optimistic at the time, expressing a strong belief that AI’s challenges could be solved within a generation.

Despite their enthusiasm, progress was slow, and several failed attempts at re-creating the human brain and simulating the learning process caused government funding and academic interest to drop off.

Some techies didn’t give up, though, and in 1996, IBM felt confident enough in its work with AI to have its Deep Blue computer take on chess champion and grandmaster Garry Kasparov. Deep Blue lost, but in a rematch in 1997, it defeated Kasparov. Feeding off that success, IBM labored on, and in 2011, its Watson supercomputer was ready to take on Jeopardy! champions Brad Rutter and Ken Jennings. Watson prevailed, and interest in AI was revived.

Today, talk of AI is pervasive, and so is the technology itself. AI is at the heart of the virtual assistants that power our cell phones and smart home systems. It is in our cars and is likely to be driving them for us in the not-too-distant future.

The consumer uses for AI are numerous, but just as real are the business use cases. In a nutshell, companies of every size, in almost every industry, are now looking to AI to better serve their customers and streamline their operations.

This is not science fiction. It is happening right now, as we learned when we started putting this issue together. When we came up with the idea for this, our inaugural “CRM Top 100” issue, we didn’t set out to create almost an entire issue devoted to AI. We wanted to shed light on some of the new technologies available in customer service, marketing, and sales. The deeper we dove into these topics, though, the more we found that AI was all that people wanted to talk about. AI is clearly top of mind for everyone in the CRM industry.

Artificial intelligence and machine learning “are well on their way to being subsumed into the CRM suite,” says Denis Pombriant, managing principal of Beagle Research Group, in our marketing trends feature.