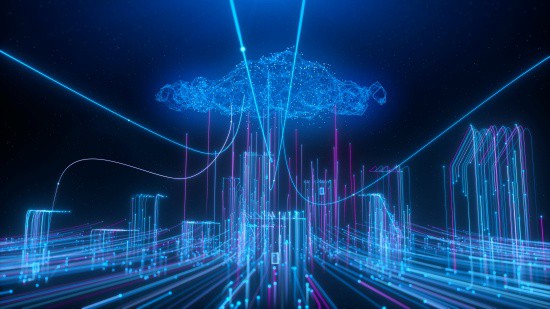 AI and IoT-Elevators and escalators have been the key enabler in the vertical development essential to the urbanization of the world’s cities from the time they were introduced in the late 1800s.

“They are in fact our urban workhorses and play an essential role in moving us through cities,” said Axel Berkling, executive vice president for Asia-Pacific at KONE, in an exclusive interview with FutureIoT. “We are using elevators and escalators in our daily commute to work, to move between floors at our workplace and shopping and in some cases, a mode of transport to save time of walking from point to point.”

Indeed, one example of this is the Central – Mid Levels escalator in Hong Kong, considered as the world’s longest outdoor escalator, with a length of over 800 metres, to transport residents from their homes in Mid-Levels to their offices in Central financial district.

The design of elevators and escalators likewise has evolved over the years.

Elevators can now be hoisted with carbon fibre ropes instead of conventional steel ropes, which are more eco-friendly and durable than its predecessors; and, and the can now travel at fast speeds while consuming up to 90% less electricity than the ones made nearly 30 years ago.

Escalators, on the hand, offer more design choices with the advent of arched- and spiral-shaped varieties. In fact, KONE installed the world’s first arched escalators in Elbphilharmonie in Hamburg, Germany – providing users an experience of travelling in an “endless” escalator. These escalators were specially designed for this project and is over 80 metres long and 21.43 metres tall.

Transformative impact of IoT and AI

Over the last decade, advances in AI and IoT have changed elevators and escalators beyond their mechanical function of getting people travel up high-rises with speed and comfort. They have become more intelligent, connecting to the cloud where the data they collect are analysed and stored.