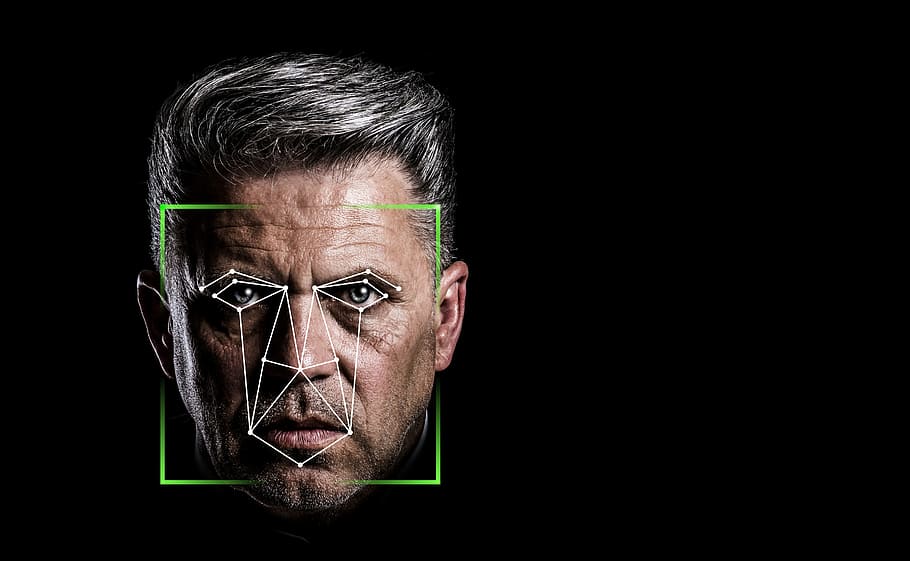 The idea of advanced AI has been around for years in popular culture, whether it is in movies like Ex Machina or novels like Kazuo Ishiguro’s Klara and the Sun.

However, despite much of the technology required to create AI already existing, the idea is still seen as something futuristic and almost dystopic, rather than tech that can impact people’s daily contemporary lives, as well as industry and big business.

In this article we plan to show how AI is already having a very real impact on American sports leagues, as well as the franchises and star players that so many people know and love. 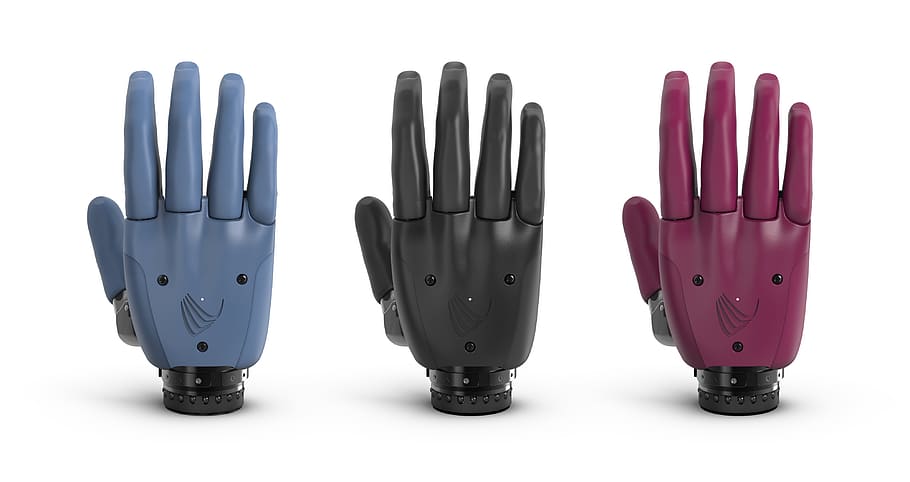 Although the dawn of AI-only sports teams is still a long way off, the technology is already deeply embedded in American sports

American football has a concussion problem, as has been evidenced by multiple complaints made against the NFL by the likes of former players and their representatives. Gridiron is far from being alone in this quandary, with other contact sports such as soccer, rugby, and martial arts all facing similar issues.

While at first it seems impossible to ever eradicate the issue of concussion from a sport in which players are trained to use their heads to tackle one another, there is some light at the end of the tunnel thanks to wearable devices and AI data analysis. This is borne out by scientists using such technology to calculate the recovery time needed for a sports person who has a head injury.

There are even tech companies such as Brightlamp who believe they can use AI tech solutions to spot concussion in the first instance, which is crucial because its symptoms are not always obvious to the naked eye.

As more and more data is collected from sports fields and pitches, the more powerful AI technology will become

While American football players wear so much padding and gear upon which wearable devices can be stored, the same cannot be said of basketball players, whose vests and shorts leave little space for even a small device to be implanted. This has led to skin-tight body harnesses being designed, which wrap around a player’s torso in much the same way that a bra would.

These pieces of breathable clothing can track huge amounts of player data and are already in use at franchises that appear on NBA money lines every week of the regular and post-season. These include top teams of NBA betting tips and fan sites, such as the Dallas Mavericks and the Buffalo Bills. So, the next time you see a topflight NBA game taking place, you can be sure that there are AI computer systems tracking every smidgen of data that can be gleaned from on-court action.

Indeed, it is this self-same data which informs sportsbooks on how to come up with their odds in the first place, so it must be accurate!

MLB as AI Savvy as Their Competitors

While basketball and American football are often lauded for keeping up to speed with technological advances, the same cannot always be said of America’s favorite pastime, baseball.

However, the MLB have been right up there with the earliest adopters of AI technology, with teams using AI-inspired analytics programs to do everything from create training plans for individual players, to scouting new talent in the minor leagues and abroad.

Similar techniques are also being used in leagues like the NHL and the MLS.

The Future of Sport Will be Heavily AI Influenced

As sports teams and pro athletes continue to search for that all important edge over the competition, big data systems and the AI computers that make them tick will come more into focus.

As a result, it will not be long before AI systems are dictating to head coaches whether a player should be benched or if a rest day is needed to allow a squad to recover.