Home AI AI 101: What is artificial intelligence and where is it going? 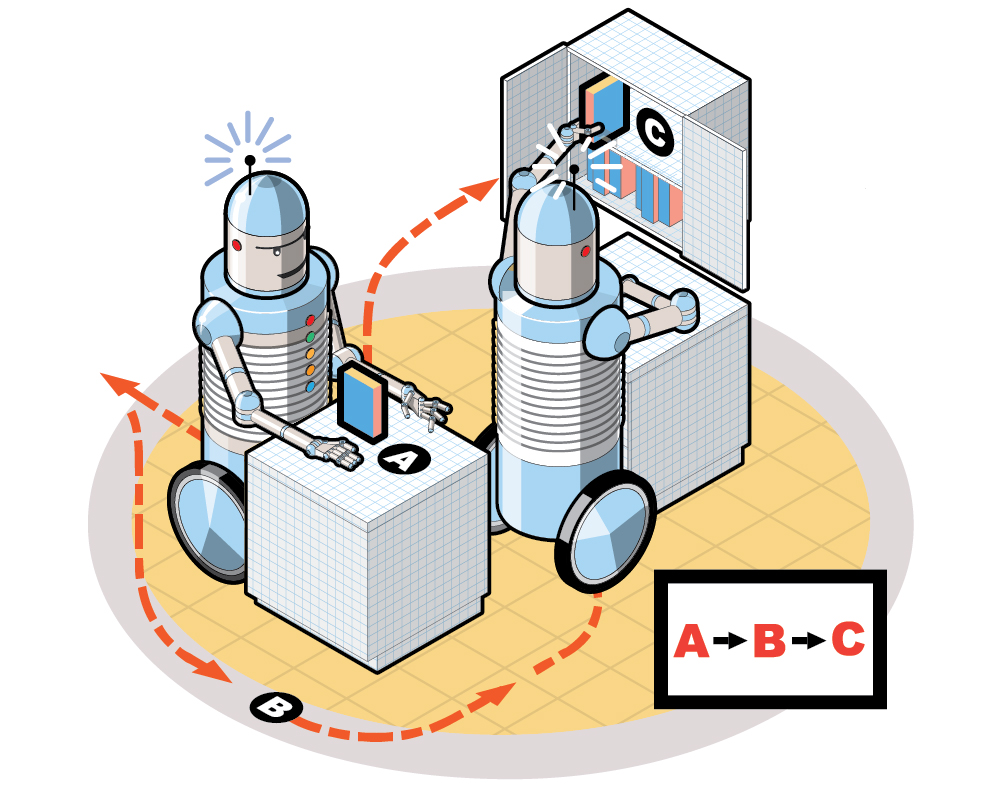 What is artificial intelligence

What is artificial intelligence-The phrase “artificial intelligence” in pop culture often conjures up dystopian images such as the sentient computer Hal 9000 from the 1968 film “2001: A Space Odyssey” that killed people for its self preservation; or the cyborg assassin with a metal endoskeleton in director James Cameron’s “The Terminator.” In recent years, our fascination with the potential of AI has taken a more starry-eyed turn, as shown in the 2013 sci-fi drama “Her,” where the main character falls in love with a virtual assistant.

In reality, artificial intelligence (AI) technology is quickly permeating every aspect of our lives. From Amazon’s voice-activated Alexa to writing technology that helps managers craft job postings, AI is in our hearts, homes and workplaces. And it’s only going to become a bigger part of our lives: Experts call the rise of AI the driving force behind the fourth industrial revolution.

On a recent afternoon at the NVIDIA robotics research lab in Seattle’s University District, researchers use a simulated kitchen to test robots’ ability to perform simple tasks such as grabbing objects. A 5-feet 7-inch tall white robot, basically a spindly arm affixed with a claw of the sort customarily found in an arcade vending machine, glided around the kitchen on its two Segway wheels.

Following the command of a research scientist sitting at a nearby computer, the robot grabbed a Cheez-It box on the counter and extended its limb to gently place the snacks inside a cabinet.

“What’s deceptive is that what’s simple to us in the kitchen is challenging for a robot,” said University of Washington Computer Science and Engineering Professor Dieter Fox, who also serves as the lab’s senior director of robotics research. The Silicon Valley-based technology company opened the robotics lab last fall to harness the UW’s talent in a sector where Seattle plays a central role.