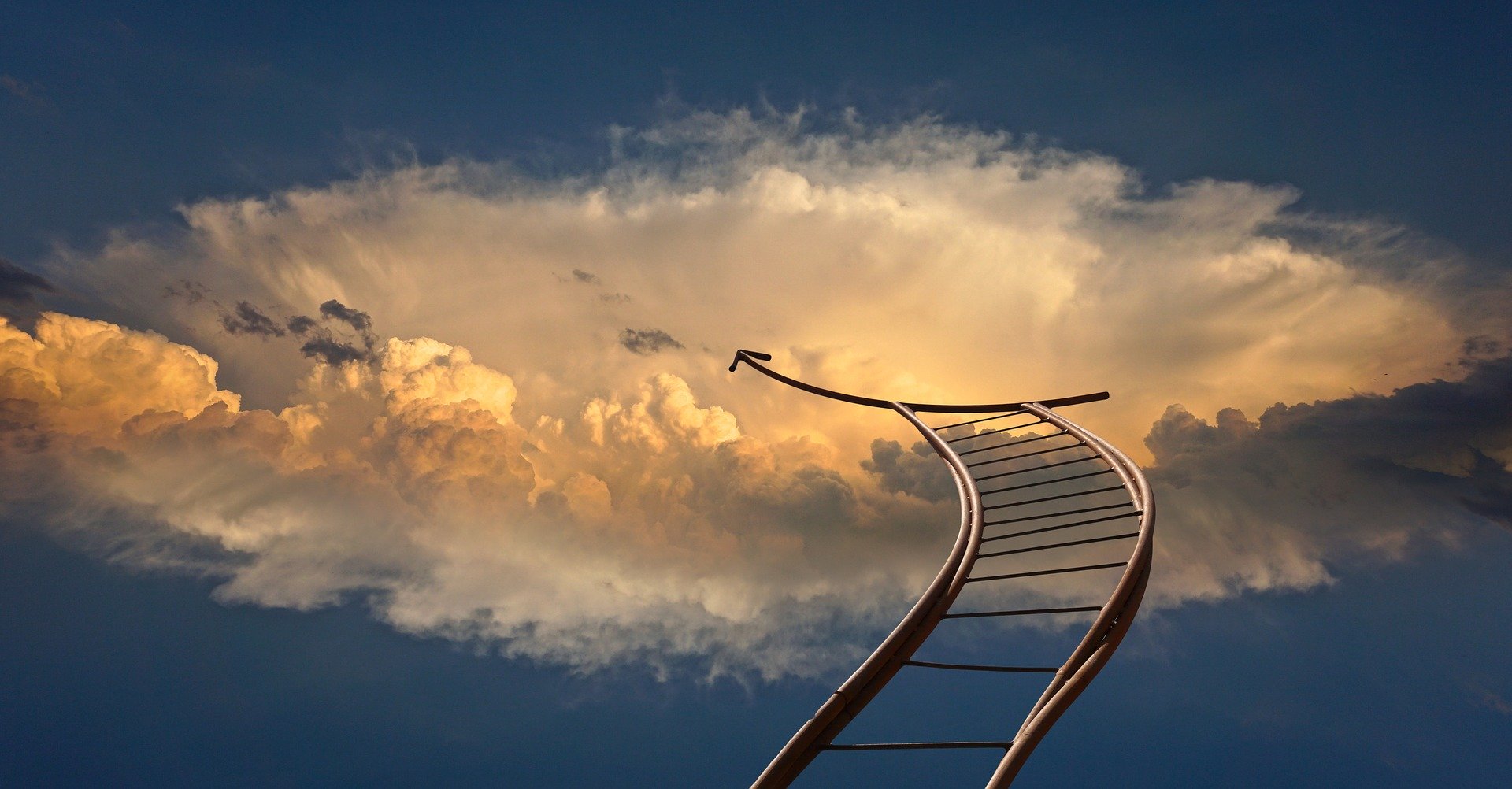 Malik Riaz Husain was born on 8 Feb 1954, in Sialkot, Pakistan and his family went bankrupt when he was very young. He started his career from the construction company as a clerk in Rawalpindi. He learned all the ins and outs of construction business during his clerkship period, which helped him to start his contractor business in the 1980s as well as his construction company known as “ Hussain Global” in 1995.

In a few years, Malik Riaz started his construction projects known as “Bahria Town.” Soon his project was expanded in Islamabad, Murree, Lahore, Rawalpindi and Karachi. Baharia sector is considered as the biggest private sector in Asia with a total combined area of around 45,000 sq ft in 2016. Malik Riaz started other projects as well such as; Baharia Town Masjid, Community welfare Town, and Bahamian Town Nawabshah.

He is also a renowned philanthropist as he contributed to several charitable works in his country such as Rs 500 million donations were provided by the Malik Riaz for the internally displaced people of the military operation Zarb-e-Azb and Rs 100 million donations for the welfare of IDPs. He provided financial relief and promised to build free homes for the victims of the earthquake in Balochistan. He also gifted luxurious cars and mansions to many individuals, including journalists, politicians even to generals.

There are endless contributions by Malik Riaz Bahria Town for the needy and the helpless person.

Ali Riaz Malik is the son of Malik Riaz Hussain and born in 1978 at Rawalpindi. He is a visionary leader and has a very good knowledge of business like his father which helped him to achieve the position of chief executive officer of the Bahria Town in a few years of experience.

From an early age, he was too much interested in his father’s business. That’s why he joined him as a procurement manager in the sales and marketing department after completing his education. In 2005, his hard work and dedication helped him to become the project manager and in a few years the CEO of the Bahria Town (Pvt) Ltd. He got married in 2003 with Mubashra Ali Malik.

Ali Riaz Malik fulfils his father’s dream to start the dream city “Pakistan’s first-ever Island city” into reality, after an agreement with US real estate tycoon Thomas Kramer in the year 2013. The agreement was to develop and build the Bundle and Bodha islands in the Karachi city.

He is still supervising projects like; No Sports City, Golf City in Bahria city Blue World City project of Islamabad or Bahria city Karachi project and He is also planning to develop a mosque. Bahria Town Peshawar and Lahore projects are also supervised by his team.

His wife Mubashra Ali Malik takes care of all the responsibilities of the Bahria town’s Philanthropic activities.  One of the key activities was, serving free food in Dastarkhwan by their team to more than 150,000 underprivileged people in Pakistan.

In time to time Ali Riaz Malik team works towards the benefits of the public and the society like;

With all achievement by Ahmed Ali Riaz and his team is certainly doing a great job for their business and for the society as well.

How to Hire the Right Employees for Your Startup