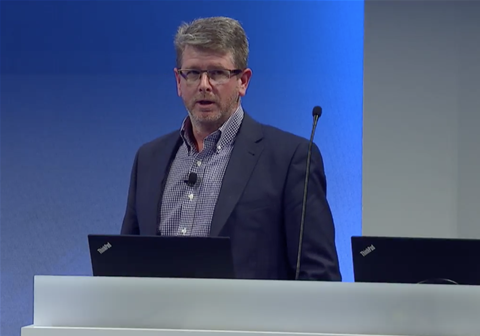 AGL is transforming the speed to deliver an idea into production on its SAP enterprise resource planning environment under a project it is calling ‘extreme SAP’.

The extreme SAP project is running in parallel to a core SAP upgrade project worth around $130 million.

AGL – whose core ERP has always been SAP – is in the process of unifying ERP systems across its operations onto a newer S/4HANA instance.

Taylor said that when AGL started to look at speeding up the delivery, it had a quarterly release cycle for SAP changes.

They tended to be “big changes” and “heavy deployments”, and often resulted in “a lot of system outages shortly after … and instability” for the next month.

The company also ran the risk of changes being outdated by the time they made it into production.

“It could mean we had three months of work with limited value at the backend of it.”

The process for getting new code tested and into production involved a lot of manual, time-consuming steps.

The SAP environment consisted of “five or six parallel landscapes from development to production,” Taylor said.

A landscape in SAP parlance is a server configured for either development, quality or production.

Making changes to the environment “was quite complex and required a lot of manual activity”, Taylor said.

The company didn’t know how long all the handoffs in the process took – since they weren’t being measured, though Taylor said there was a general awareness they were dealing with a number of bottlenecks.

AGL set an overarching goal to be able to move an idea to production in five days.

Taylor indicated the company isn’t there yet. “There’s a continued focus for us on achieving the five days,” he said.

“We’ve got to seven days at the moment. There’s still a bit of the journey to go.”

To get there, Taylor said the initial focus was on shifting to agile and introducing a greater degree of test automation.