Home Cloud Affect of Internet of Things On Cloud Computing 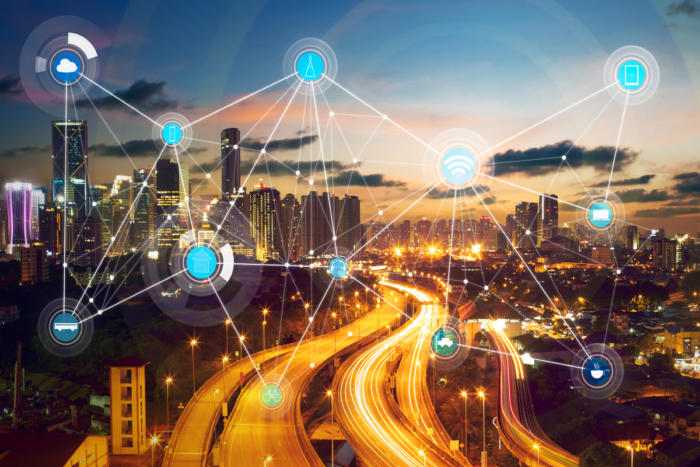 IOT Cloud Computing-Internet of Things is the most trending technology which allows the operations without the need for any physical existence. With the number of things being connected to the internet is increase day by day. The major challenge is to process the data that is being generated. According to the analyst house Gartner there will be 25 billion devices will be connected to the internet by 2021.

There is a need to introduce cloud computing along with IoT which goes hand in hand. The server storage waste will get reduced on physical servers with the introduction of cloud computing. The way of looking at the cloud needs to be changed as more and more business are adopting IoT devices.

Working of IoT with Cloud leads to:

All the data which is generated by the IoT will be processed by cloud computing. Tons of data will be created by IoT devices which need not be processed which should be handled by the cloud. This problem can be solved with the introduction of Edge Computing. Edge computing will reduce the effect of cloud computation, storage, bandwidth and leaves high power on the cloud.

Like all the computers, IoT devices need security measures for the prevention of attacks outside the network. Devices which have no connection to the network usually poses low-security risks whereas the devices which connect to the network usually experiences security threats. IoT devices are easier or harder to hack than computers. Because IoT devices are connected to the same channels as normal devices, that means they have the potential to act as lightning rods for DDoS and other botnet attacks. It may be easy to assume that devices that are not traditionally connected will not be a big threat once they become smart. In fact, they must be treated like computers or other mobile devices.

For the proper communication of cloud with IoT devices had to ensure the working of software to be done properly just like other computers.cloud networks have to see all the IoT devices if they are going to work with them. IoT devices should be capable of creating the information and address for the cloud to interpret. Depending on the number of devices it detects cloud network should have to scale up and down which is the most important thing as there will be chances of increasing the number of devices.