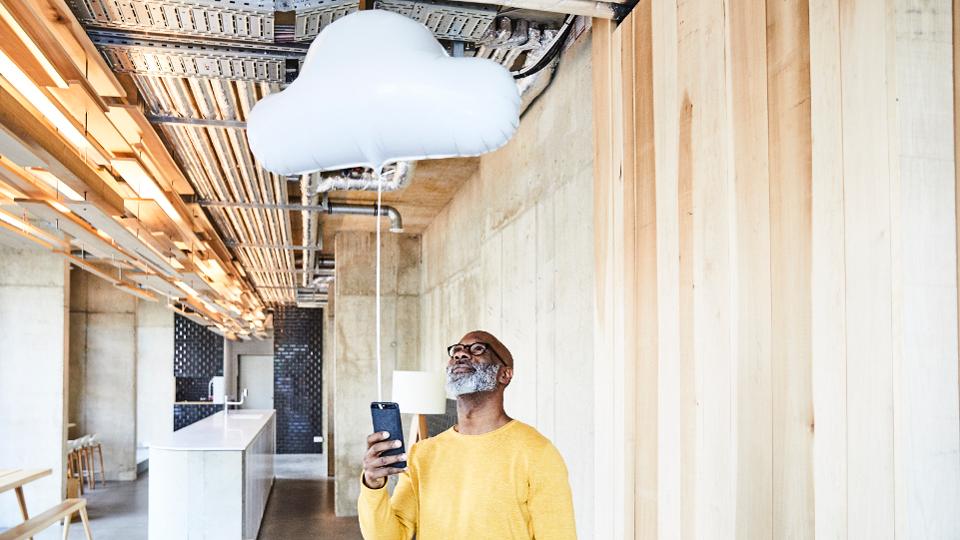 Cloud Mindset-Making the transition to the cloud is not just a technology or process challenge, but also a significant cultural change that starts at the top—with the technology leader responsible for ensuring that moving into the cloud is successful.

When I first embraced the cloud over 10 years ago, I had to rethink my role as a technology leader. Back then, as the CIO for leading UK charity Comic Relief and having been trained in traditional systems strategy by IBM, I was as focused on the infrastructure that our team had to build and manage to enable the business as I was on the applications that we had to build.

But my first use of public cloud services showed me that there was a different way, one focused exclusively on the functionality that my team needed to deliver and its value to the business. This allowed me to play an even more important role in the organization’s leadership—driving the digital transformation of the business.

Because of the impact on skills and finances as well as on both business and technical strategies, a move to the cloud requires a much deeper change in management approach than many other technology-driven initiatives.

According to a recent McKinsey study, in around 95% of enterprises, at least two of the C-suite’s top three goals rely on CIOs and CTOs creating more agile and responsive IT. In nearly 60% of enterprises, CIO and CTO success drives all three. To meet expectations, technology leaders “increasingly view IT modernization—including migrating to the cloud, adopting new application architectures, and building on cloud-native services—as a way to sustain these goals.”

But even to seasoned, successful technology executives, migrating to the cloud may involve new obstacles. As technology leaders, much of our success has been built on delivering business-critical systems and solutions, and the knowledge and “instinct” that what we develop allows us to hit the ground running with any new requirements. Establishing effective patterns and being able to replicate them is the cornerstone of many careers in technology. And tech leaders are often hired for their ability to deliver things that they’ve successfully delivered before—the perceived wisdom being the old maxim that “the best predictor of future behavior is past behavior.”