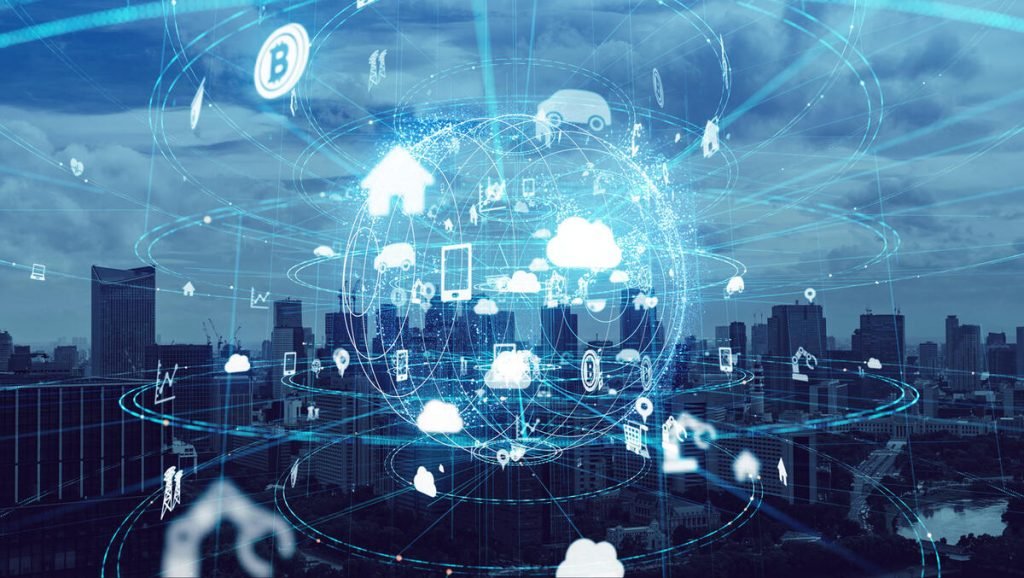 SHAPE IOT- The Internet of Things (IoT) has the potential to have a hugely positive impact on people’s lives. However, developing countries face a number of challenges in embracing its full potential. This article looks at some of the barriers to the IoT becoming all it could, and considers which solutions could help to overcome those barriers.

How significant is IoT?

With the world facing an unprecedented global challenge of the pandemic, Internet of Things or IoT is making impacts on lives more than ever. IoT enables businesses to continuously connect with their customers in a much safer way. In fact, numerous markets used massive IoT “to gain insights about product performance and find new ways of customer engagement with both new and existing customers.”

GSMA Intelligence which represents the interest of mobile operators worldwide predicted that between 2018 and 2025, the number of global IoT connections will triple to 25 billion, while global IoT revenue will quadruple to $1.1 trillion. It also noted that the “growth will be driven by a proliferation of use cases in the smart building and smart home segments, which will together account for more than half the 16 billion new IoT connections” which is a significant enormous industry. Most countries that utilize IoT come from developed nations such as the United States, United Kingdom, Western Europe and East Asia. However, Africa and Southeast Asia are slowly moving forward within this kind of market.

In corporations, skills and mindset to adopt a “data-driven decision making” becomes the way in the industry. IoT has a vital role in providing this data especially cultural and organizational change. Even studies show that “companies that were in the top third of their industries in making data-driven decisions were, on average, 5 to 6 percent more productive than their peers”.

How is IoT in developing countries?

The prospect of IoT in developing countries is huge but remains limited.  According to scholars, internet connectivity, data centers, power resources, and financial challenges are few attributes that made developing countries unable to tap the opportunity of IoT. However, it is equally important to note the heterogeneous culture of these countries. For instance, Southeast Asia, composed of 11 countries but there are more than thousands of languages and hundreds of ethnic cultures. This diverse market is quite challenging for them and for the rest of the world to enter the global arena especially in the arena of IoT.

For you that are interested in being involved with developing countries through IoT, the list below provides key challenges to bear in mind in your dealings.