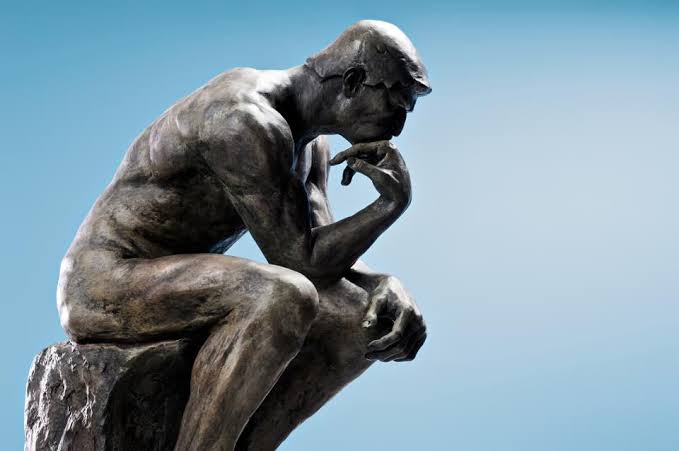 Big Data And AI-As my colleagues and I attend 3 major data and technology industry events in New York City this coming week – ML Ops, Finovate, and the granddaddy of them all, Strata Data Conference – it is interesting to note how far we have come in a few short decades.

It may be hard to imagine today, but there was a time not too very long ago when data analysts, with a few notable exceptions, were relegated to the hidden recesses of most corporations. Better to toil away in the bowels than to be shown the light of day. For many decades, even as information technology (IT) emerged as a critical business function, data was viewed more as something that firms filed away in vaults for the mandatory seven years to comply with regulators, and not a business asset that could be mined to unlock critical business insights. Data was perceived as the purview of those who were sometimes derisively referred to as data geeks or “propeller heads”. This was long before Silicon Valley, or Wall Street, embraced the term “geek”. As one long-time analytics executive puts it, “we were the math club”.

Times change though. Not too long ago, data analysts were rechristened as data engineers, data scientists, and data architects, reflecting a professionalization of these roles, with new connotations – engineer, architect, scientist – that reflected technical competency, achievement, distinction, and respect. In late 2012, for crowning effect, Professor Tom Davenport proclaimed in the esteemed Harvard Business Review that data scientist was the sexiest job of the 21st century. This change in perception, with the accompanying elevation of the data professional, has occurred within just over a single decade. Today, as data has become a lifeblood of industry leading firms, competing on analytics has become an unquestioned mantra, and firms have anointed Chief Data Officers to occupy the C-Suite.

While these are the obvious manifestations of the recognition and acknowledgement of data as a business asset that is critical to measurement, insight, and differentiation, it is interesting to note the way in which data has gained acceptance at the Board and within the C-Suite. Sometimes considered the “money ball” effect, data has gained acceptance as its complexity has been made understandable and digestible in fundamental business terms. How can we go to market faster? How we can increase revenues or reduce costs? How can we win more games? Once data experts learned to translate and communicate complex technical or scientific jargon in terms of basic outcomes – win, lose, fast, outsell, grow – the business value and benefit of data gained traction and appreciation.