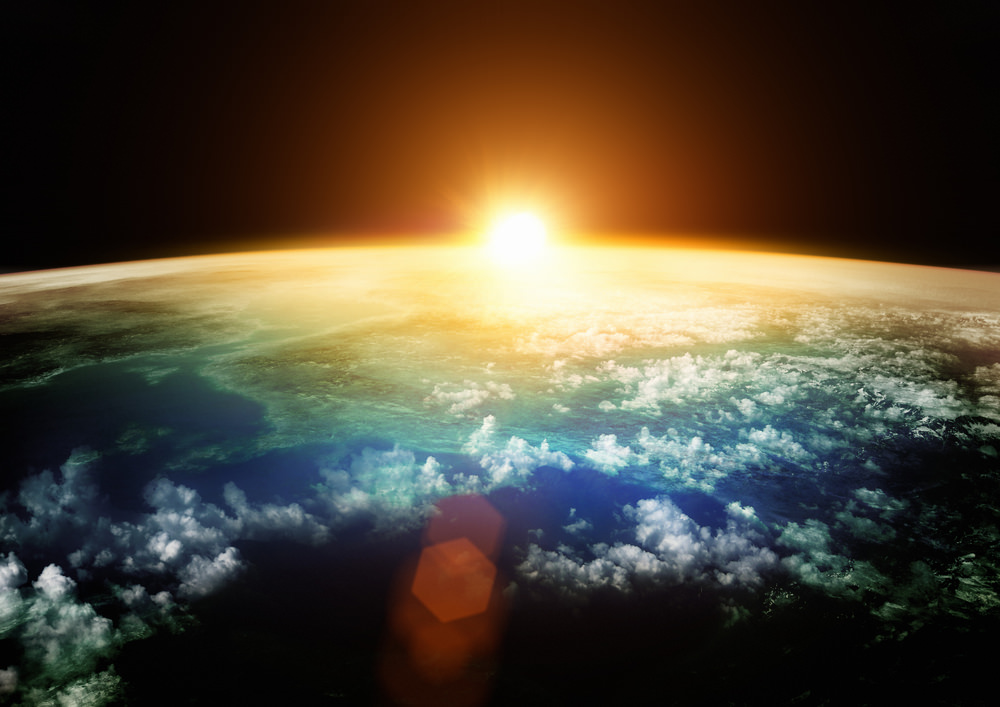 Blockchain Connect- Cosmos, a highly anticipated blockchain itself designed to improve the interoperability between any number of other blockchains, has officially released a live software.

With the mining of its first block at 23:00 UTC, the project has launched Cosmos Hub, the first in a series of proof-of-stake (PoS) blockchains that will be created in the Cosmos ecosystem.

At present, users of the network will not be able to swap tokens between blockchains or otherwise connect to Cosmos Hub with existing blockchain networks until validators officially vote to activate what is called the Inter-Blockchain Communication (IBC) protocol.

The first phase of today’s Cosmos network launch comes after nearly three years of planning and development. Having debuted the concept for the blockchain interoperability platform back in summer 2016, Cosmos later raised over $16 million in an initial coin offering (ICO) in 2017.

Since then, Tendermint Inc. – a for-profit entity behind the core technology of the Cosmos network – has been releasing preliminary developer-focused products.

“We want to take the blockchain development cycle from idea to implementation down from years to months. This is how we’re trying to transform the blockchain space.”

As such, Manian said that the Cosmos Software Development Kit (SDK), which debuted back in February 2018, is already being used by high-profile crypto companies such as the Binance exchange.

In addition, Tendermint Core – the blockchain networking and consensus mechanism underlying the Cosmos Hub – is another key tool that Manian envisions will help “fundamentally remove barriers to innovation” in the blockchain space and ultimately help “compose an entirely new system of finance.”

“Out of all these building blocks, [you’ll be able to compose] an entire … open system of finance that operates to scale and can be composed of individual, specialized chains that do different things,” Manian said.

Today’s launch was a significant step toward that broader, expansive vision – one that Manian points out will “take years to fully manifest.” The main purpose of Cosmos Hub launch is to establish the broader ecosystem of validators, entities that stake tokens on the network, while Manian’s team continues to work toward cross-blockchain capabilities.