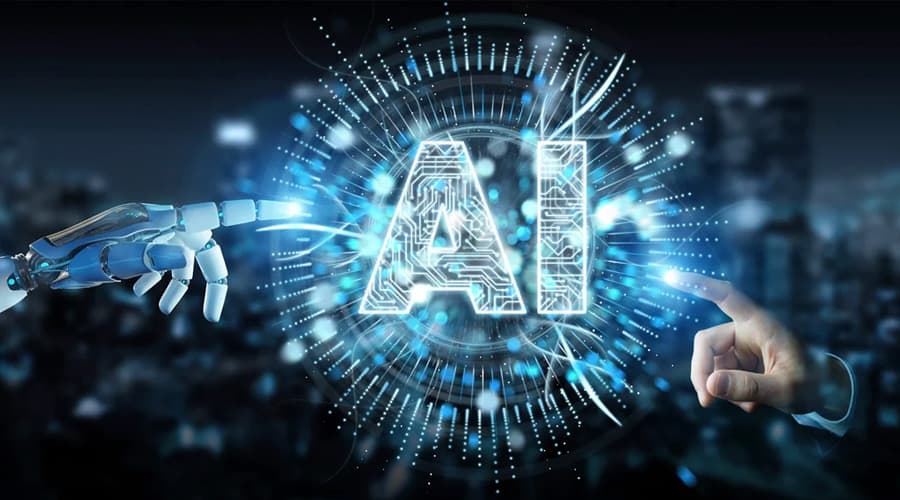 TYPES OF ARTIFICIAL INTELLIGENCE- Artificial Intelligence (AI) is more than just a buzzword, it is a change. If the 21st century is supposed to be remembered for something, then it is absolutely artificial intelligence and the changes it has brought. Ever since the idea of machines came to existence and the word ‘artificial intelligence’ was coined in a summer conference at Dartmouth University, AI has made a significant impact on people’s lives. Today, machines understand verbal commands, distinguish pictures, drive cars, play games and much more in a better way than how humans do. Will you believe it if I say the AI applications we see today are merely a tip of the AI iceberg? Yes, there is absolutely a whole mountain of applications that could be discovered in future. Unfortunately, there are threats too. People are engraved with the fear that AI might soon capture the world and wipe off humankind like how it is portrayed in dystopian movies. We can’t totally deny it, but the development of AI depends on how human train it. So a large part of the responsibility is in our hands to feed AI with considerable datasets. Mainly AI can be divided into four types,

AI can also be classified based on technology into three types,

Reactive machines are the most basic types of AI systems that perceive the world directly and act on what it sees. The computer is purely reactive, and neither has to form memory nor to use past experience. AI researcher Rodney Brooks argued in a seminal paper that we should only build this kind of AI. For example, Deep Blue, IBM’s chess-playing supercomputer that made a breakthrough by beating grandmaster Garry Kasparov in 1997 was a reactive machine. It did not take any pre-applied datasets or look for previous matches. All it knows was how to play the game and conditions. The computer moved chess coins based on its real-time intuition and won the game.

Limited memory machines are ditto of reactive machines added with historical data which will help them take decisions. Almost all the machines that we use today are limited memory machines, which are powered by datasets. AI systems use deep learning and are trained by large volumes of data that they store in their memory to form a reference model for solving future problems. For example, an image recognition AI is trained to determine and label certain things like a cat or a dog from a picture. It knows how a cat or a dog looks from the previously trained datasets. Henceforth, it opts out the matching images.

As the name sounds, the theory of mind machines represents an advanced class of technology and exists only as a concept. This kind of AI requires a thorough understanding of people’s and thing’s feelings and behaviour within an environment. Theory of minds is a critical technological improvement that sorts people’s emotions, sentiments and thoughts. Even though many improvements are made to reach this stage of AI, it is not fully completed. A real-world example of the theory of mind is Kismet, designed in the late 1990s. Kismet can mimic human emotions and recognise them.