4 Ways That You Can Prove ROI From AI 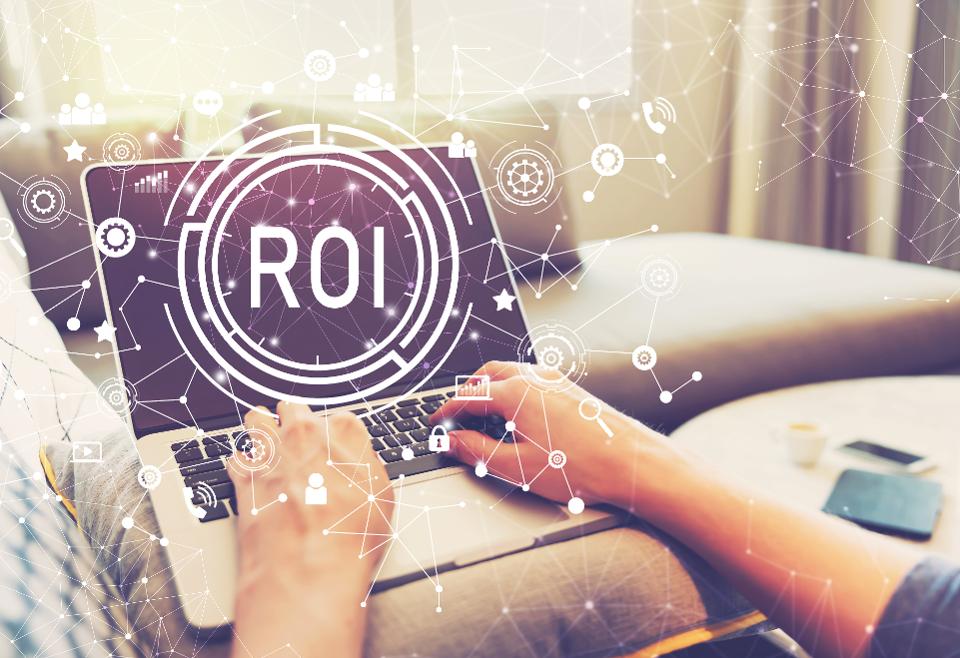 AI ROI- Your use of AI is probably succeeding in countless ways; however, AI has the potential to fail you, and in a big way: by sealing down the fate of your business and career. In fact, you might not even be able to prove that AI is driving you or your stakeholders to profit at all. Failures in the world of AI today can be small or enormous. Take for example IBM’s “Watson for Oncology.” The initiative had to be cancelled after $62 million in spending lead to unsafe treatment recommendations.

According to Venturebeat, an estimated 87% of data science projects never make it to the production stage, and TechRepublic claims that 56% of global CEOs expect it to take 3-5 years to see any real ROI on their AI investment. Long story short: you are not alone in your quest for returns. Nevermind this fact, you can take solace in the reality that you want to be a leader, not a laggard, and you need to be the one who can prove that your use of AI is contributing to ROI via expansion and growth.

Start Back at the Beginning

AI has taken over nearly every facet of business in the 21st century. Every major player in every industry has AI at the root of nearly every project. In retail, Domino’s Pizza has used AI to reduce and more accurately predict delivery time from 75% to 95% accuracy.

In Mining, there are companies in Australia using autonomous trucks and drilling technology to cut mining costs, improve worker safety and boost productivity by 20%. They also predict that 77% of jobs in the country’s mining sector will be altered by technological innovations, increasing productivity by up to 23%.

Then in banking, Barclay’s is using AI to detect and prevent fraud. Barclay’s is also using similar tech to improve customer experience through chatbots, leveraging the vast amount of data they have accumulated. However, Barclays still faces challenges. They struggle with implementation of faster payment options for their customers.

“Data Trusts” Could Be the Key to Better AI

AI and IoT: The new response to natural disasters