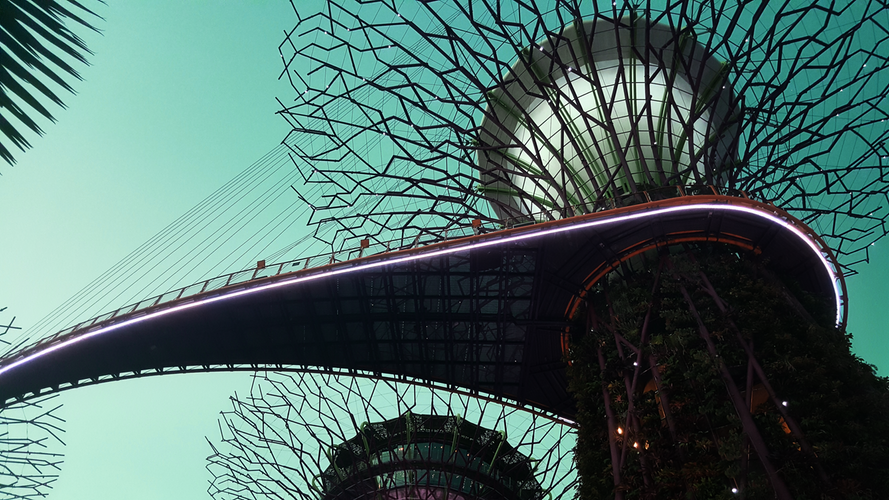 Can it be only a few years ago when the term “Internet of Things” was a new concept? Today, it is said that there are more IoT devices than there are people on earth. But what is an IoT device and how can they change our lives in the future? To answer that, let’s look first at the definition of the term and then some of the projected advances expected to hit the market in the very near future.

When referring to the IoT, you are talking about machines being coordinated to talk to each other. Usually, it’s a number of computerised machines connected through the Internet and sometimes through multiple networks. Did you know that your smartphone belongs in the category of IoT devices, as does any other connected device you might own? Basically, if you own a device that can be connected to a network in which one or more of those devices can control or be controlled by another, you are on the Internet of Things. Yes, that’s a bit simplistic, but it is just enough background to understand the significance of these 3 IoT devices that could change our lives in the very close future.

Okay, so all the buzz in recent years has been on autonomous (self-driving) cars and how they will affect everything from safety to time in transit. While some manufacturers have a few autonomous elements built into current models, it is projected that fully autonomous cars are not far off in our future.

Imagine designing a smart refrigerator that can take stock of everything held within and how a consumer uses those consumables. There may even come a day when that software enables manufacturers to fully customise sizes and shapes of refrigerators based on a consumer’s eating patterns! Some families may require more storage on the freezer side whereas other families may need more space for fresh foods and beverages. That smart refrigerator can even take stock of what you have and create a grocery list for you. How cool is that? Wouldn’t it be nice if it could also connect to the Internet to order your food as well? It is, after all, a connected device.

Actually, Amazon is already testing delivery drones in key market areas.These will be able to deliver products weighing up to five pounds and deliver products within thirty minutes of being ordered. The United States has been jealous of the fact that the UK can offer same day Prime Delivery, which is only available in a few market areas Stateside, but if they launch delivery drones near their many warehouses, they just might turn the tables!

These are just three key ways in which most analysts feel that the IoT will have a huge impact on our lives in the very close future. And with PCB CAD design software making creating these products easier than it ever has been, thanks toproviders like Altium, it’s likely we’ll see even more amazing IoT devices enter the market in the next ten years.

From connected toothbrushes to exoskeletons for paralysed patients, the world is looking for IoT connected technology to make their lives better and less stressful. Let’s see what the future holds.